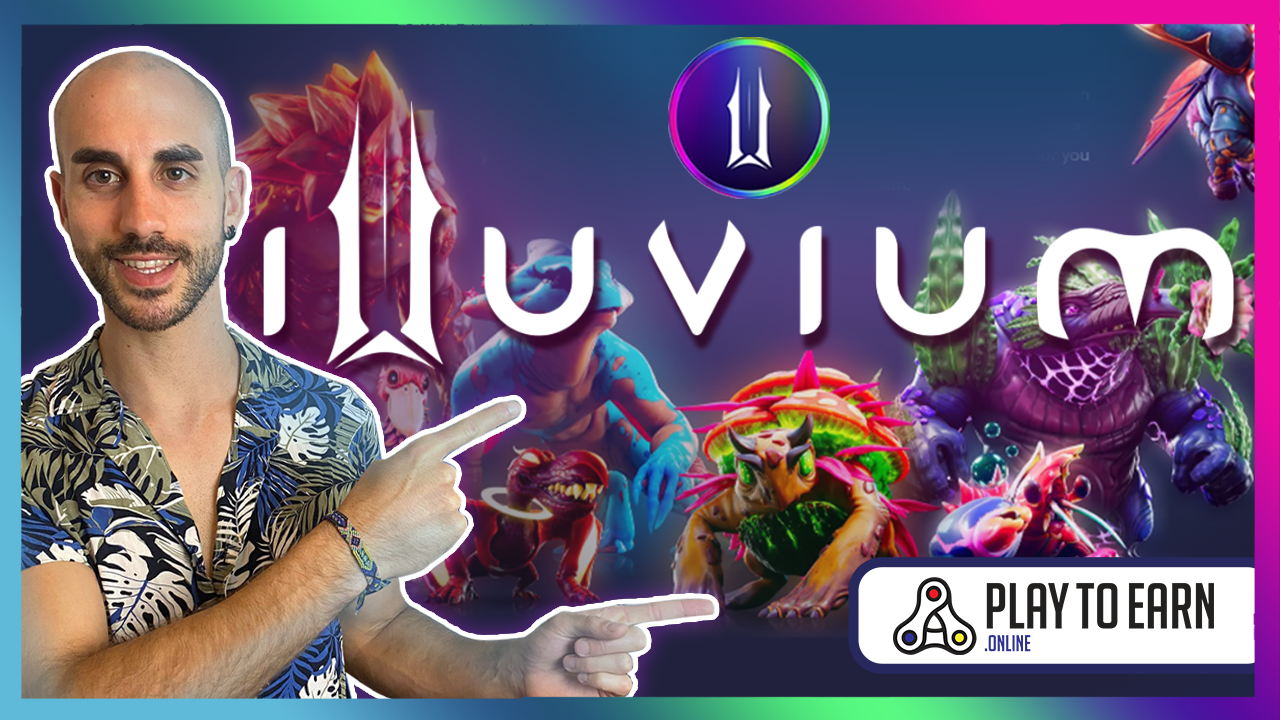 We finally got our hands on illuvium’s private beta. No PvP yet, only survival mode is available, but the current version of the game is already beautiful and lets you get familiar with the different illuvials and their abilities. Bruno and all of us in the team are super hyped about illuvium, and this is only the beginning!

If you want to join the illuvium private beta program, you can register on the official website and join their thriving Discord community.

Illuvium is an open-world RPG adventure game on the Ethereum blockchain, while using Immutable X. Players journey across a vast and varied landscape to hunt and capture all kinds of creatures, the so-called illuvials. Together with their little creatures, players need to discover what caused the cataclysm that shattered the world.

From a gameplay perspective, players need to capture creatures. There are initially already more than 100 Illuvials to find and capture. Each monster has different attributes and powers. There are also different classes and abilities. Capture them, upgrade them and combine two Iluvials to fuse a new one.

Gamers can earn ILV tokens through play, and become part of the community through token ownership.

Players can store their Illuvials on so-called Shards, a bit like a collectible card. These cards hold the essence of an Illuvial. You can trade the shards in the marketplace or give them to a friend.