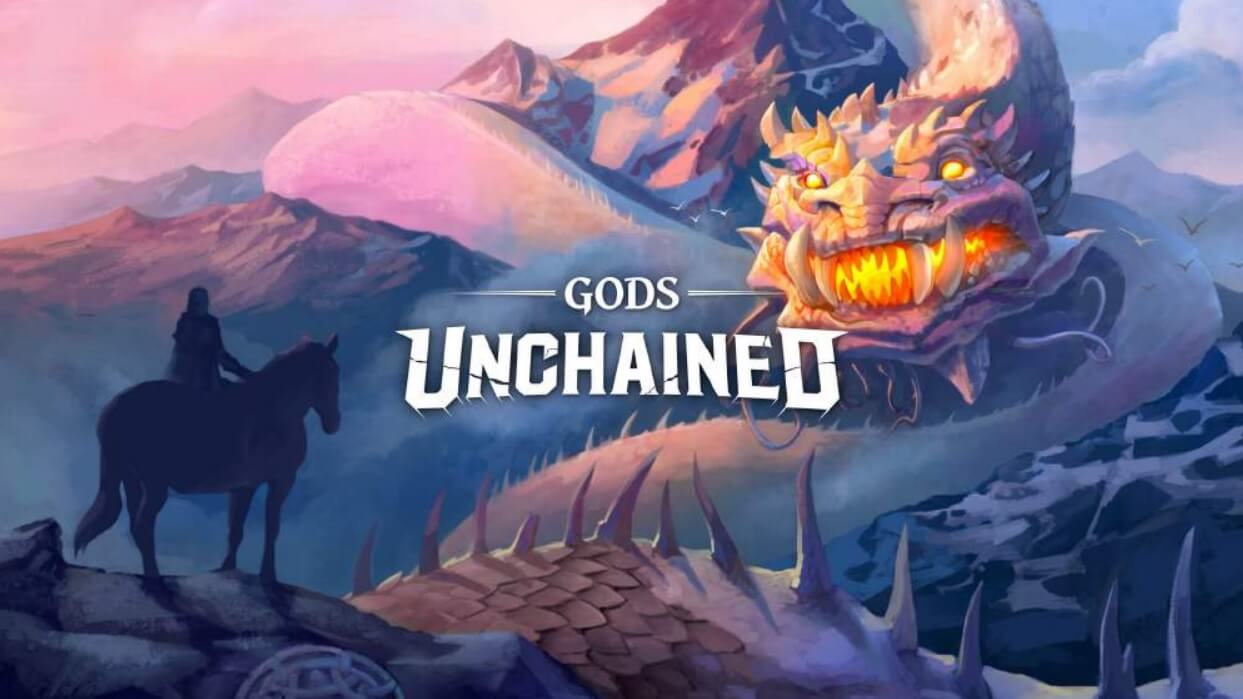 Gods Unchained, the blockchain-based card trading game, has announced upcoming royalty fees for players. Royalty fees will be introduced in marketplaces such as OpenSea, TokenTrove, and Immutable X. The game developers aim to make royalty fees a primary source of revenue in the future. Existing cards in Gods Unchained will get royalty fees applied in the near future and all new cards already include them.

How will royalty fees be implemented?

Royalty fees will be applied to all the cards of Gods Unchained. It applies to all the new cards that are created going forward. On old cards, it will take around two weeks after the royalty fees have been applied to newly minted cards. In this way, all existing cards will be updated with royalty fees until all cards are covered.

There are four types of cards in Gods Unchained. The breakdown of fees to be applied for different cards are as follows:

The team is focused on making Meteorite Cards more widely available so that bulk of the royalty fee will come from Meteorite cards due to their low cost.

Why are royalty fees required?

Gods Unchained developers want to create a strong economic foundation for the game and make it a sustainable game for players. For this, they introduced the Royalty fees added to the existing staking pool rewards. Currently, $GODS spent on Forge amounts to 300K $GODS and 20% allocations from pack purchases which are more than 660K of $GODS. In this way, a balanced economy will be maintained. Therefore the royalty fees is much needed at this point of time.

What is Gods Unchained game?

Gods Unchained is a free-to-play card trading card game built on Immutable X, where you can trade cards as NFTs. Players can buy and sell cards through the game’s marketplace. Players can earn the native token of the game $GODS, which acts as the payment method inside the game. Rare cards are unique and can be sold for $GODS. Unlike other NFT games, Gods Unchained takes players fiat money and converts it. Fiat money or fiat currency is “money a government has deemed or certified as legal tender that they support.” The $GODS token is an ERC-20 token used to create NFTS and gain rewards.