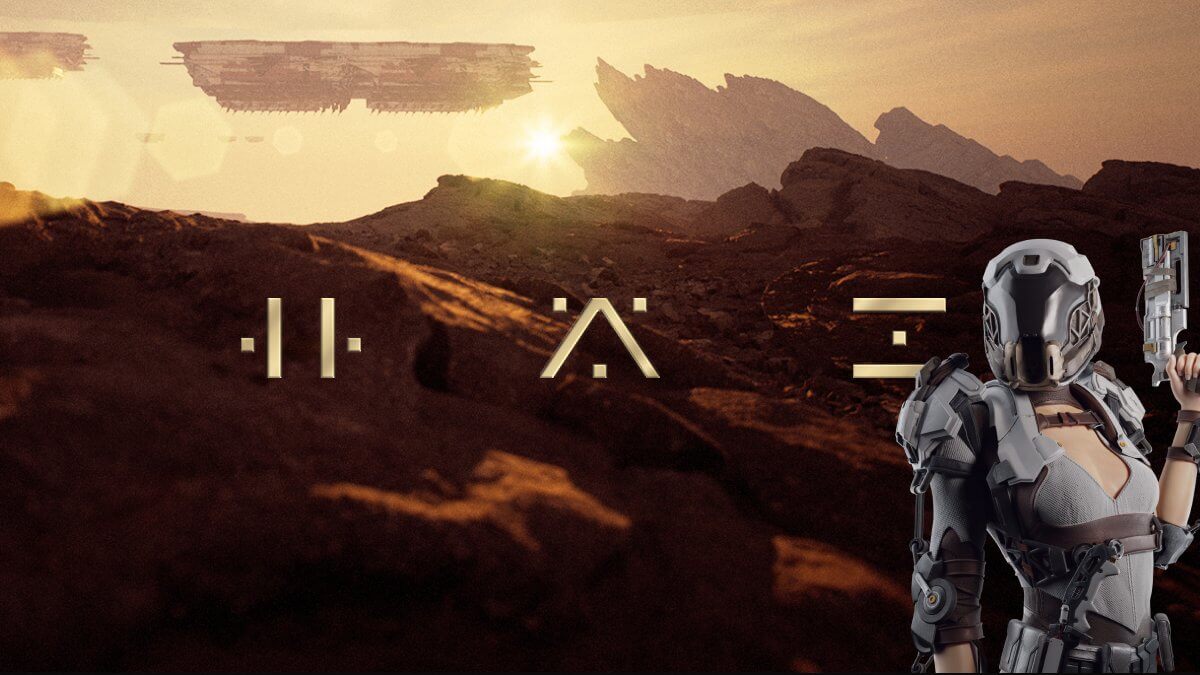 Ultra, the blockchain game distribution platform, has partnered with Avant Labs to be the exclusive distributor of Avant Labs’ upcoming first-person shooter Elarium. Here is what we know so far about the AAA FPS in the making and the partnership between Ultra and Avant Labs.

Elarium is an upcoming play-to-earn FPS built on Unreal Engine 5. The game is set in a post-apocalyptic world that has been destroyed by war. The game’s objective is to explore and extract Elarium from various locations while battling against enemies. The maps will contain historical places on Earth, which play a significant role in the game’s storyline. The game also allows players to customize weapons and load-outs. There are futuristic primary weapons, gadgets, and secondary weapons. All game elements have been designed referring to fun sarcastic elements in pop culture. $ELAR is the official token of Elarium.

Characters are split into two factions in the game, namely Zoff and Reever, based on design directions. The rarities of skins have different levels :

and the State of decay of skins has three levels:

The Early Access to the game will provide skins visible on the NFT that can be claimed for free by the holder, staking and earning rewards, the ability to start clans, invite friends and vote for game decisions and features. The game is expected to release in Q1 2023 with an initial launch on PC. Future launches will be in PS5 and XBOX and a potential mobile spinoff.

The character skins are unique NFTs with different rarity levels and different states of decay, indicating how damaged the character skin is. These factors will determine the price of the NFT skin. Elarium FPS Game will launch three NFT collections for Humans, Akaris, and Zoyds – names of races that the NFTs will represent.

The Human collection (9066 supply) will be launched, followed by Akari (6044 supply) and Zoyd (3022 supply). The players who buy Elarium Humans will get the chance to burn 2 Human NFTs in exchange for 1 Akari mint, 2 Akari mints can be exchanged for 1 Zoyd mint, and 2 Zoyd for 1 Human mint. The free mint is available for 50 percent of the collections, and the rest will be minted through the dutch auction. There is also an Origin collection that will allow participation in the game development process.

About Ultra and Avant Labs partnership

The partnership of Avant Labs and Ultra aims to focus on the exclusive distribution of Elarium to Ultra platform users. They will also support the game’s launch and the in-game NFTs through a multi-year co-marketing deal. Players on Ultra will be able to gain early access and various NFT giveaways that will be hosted across Elarium’s social media handles. Avant Labs will be able to explore and implement Ultra’s NFT Standard and SDK. Ultra and Avant Labs will create a quality blockchain gaming experience and onboard more traditional players through this partnership.

“We’re thrilled to be working closely with Avant Labs on the distribution of Elarium to our players exclusively on Ultra! The title incorporates an extremely well-thought-out skin economy, integrates blockchain technology in a way that adds incredible value to players, and, most importantly, provides a high-quality standard of gaming that is not currently present in most blockchain games we see today. Throughout the development period of Elarium, we will be assisting Avant Labs to explore how our NFT standard can be used within the game to provide the best possible experience for players.”