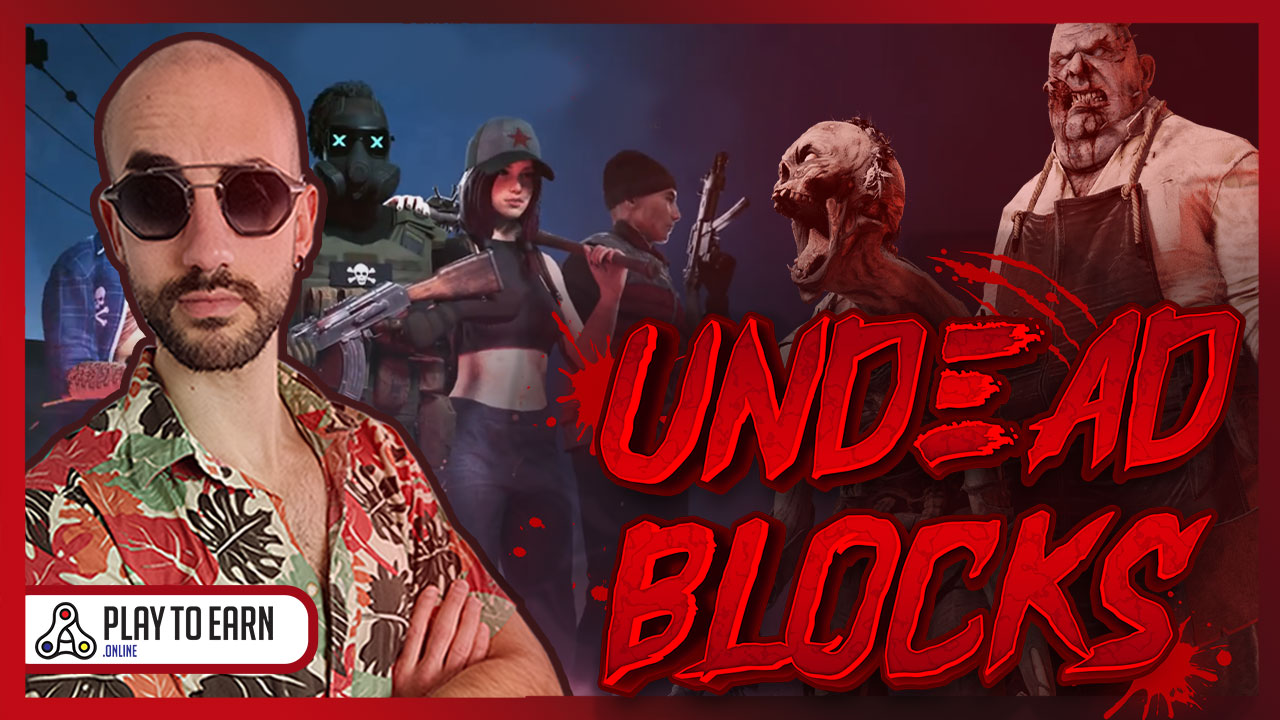 Who doesn’t like a good zombie apocalypse survival FPS? Well, we love the concept and so far, the team behind Undead Block is delivering! We got our hands on the latest beta version of the game and made a gameplay video review of this promising new project which could become the first blockchain-based FPS hit. Watch the video now to learn more about the game.

As you can see, Bruno had a great time trying to survive past the second round of the game. We love the approach taken by the team to build a great game first. The adventure is just starting and you can already get your hands on some weapons on OpenSea. The floor price for the genesis weapons is at 0.16 ETH at the moment. The public release of Undead Blocks is planned for July 2022.

The UNDEAD token will be launched on Uniswap on May 4th. So if you want to get involved and learn more about the project, check out the official website and join their community on Discord. Their founder, Grant Haseley is a great guy who is really close to his community and streaming regularly gameplay videos. We interviewed him last week in our P2E Weekly show and we had a blast. If you missed it, you can watch the episode here.