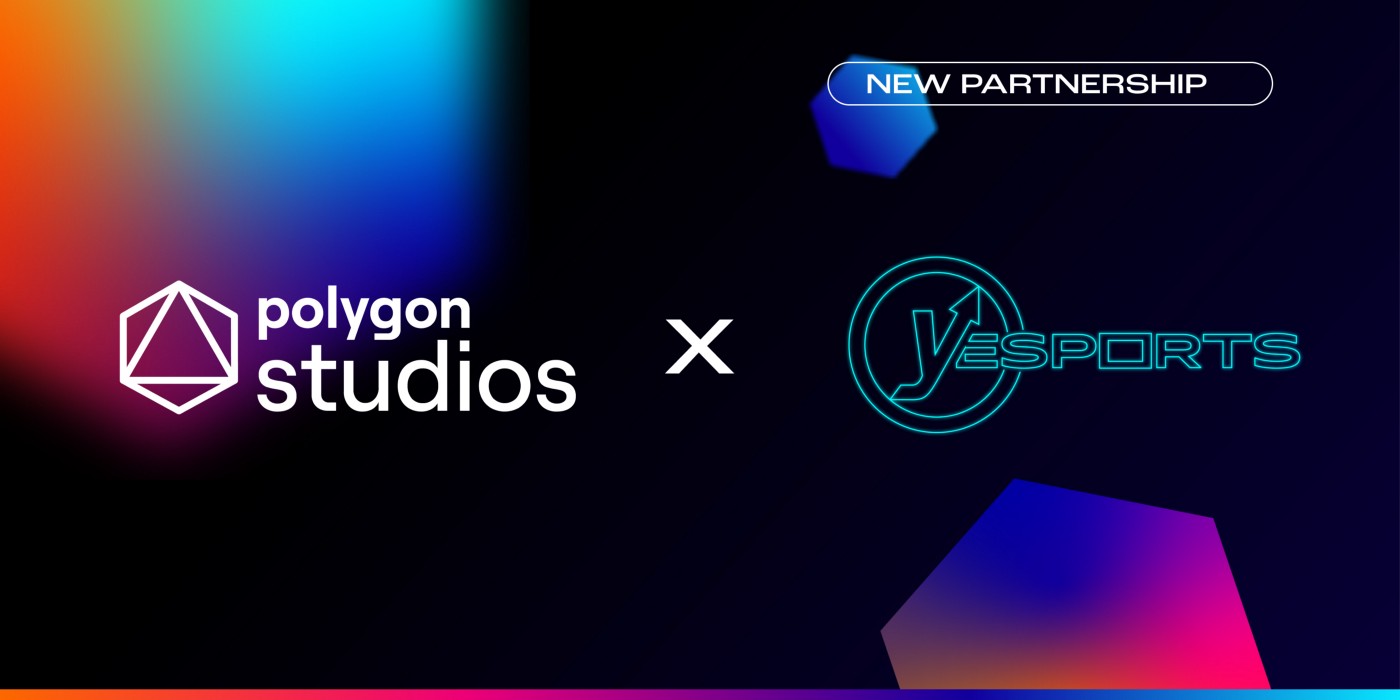 Yesports is the world’s largest web3 esports engagement platform set to launch esports into web3, deepening fan to team interaction. Yesports aims to achieve its goal through Utility NFTs, an esport-focused Marketplace, NFT Access Cards, a Metaverse, and a complete environment for esports fans to engage with their favourite teams.

Through the NFT Access Cards, esports fans can enjoy a range of utilities such as private AMA access, live tournament streaming, coaching sessions with players, VIP esports event access, signed merch, and more. The access cards will be one of the main tools for interaction and engagement as not only will holders enjoy some of the perks listed above, they are also the key to accessing the Yesports metaverse and essential to the entire virtual experience.

Yesports will also feature an in-world NFT marketplace, giving users an avenue to buy, sell or exchange NFTs with other fans, and showcase their collection. The marketplace will house galleries for potential buyers and sellers to showcase their NFTs. In addition to NFT access card packs, their esports partners will also release rare 1/1 NFTs, and team collectibles such as best gameplay compilations minted into collectible NFTs.

Esports teams will have dedicated areas within the metaverse where they can participate in a range of esport activities, from private AMAs with players to closed-door VIP events – the possibilities are truly endless. The Yesports team envisions a metaverse to include not just team ‘districts’, but also eventually become a hub for all things esports. The metaverse will incorporate brands that showcase merchandise in a virtual city, where there are esports-related activities around every corner, with users being able to explore the Yesports metaverse in fully decked out avatars they can customize.

Yesports continues to lock in world class partnerships of which there are currently 10 global leading partners who share the platform’s vision for web integration of esports.

The team is also focused on the release of their native platform token, $YESP, a fully stacked utility token allowing holders platform discounts, rewards and LP staking capabilities with governance and voting rights as well. The TGE is currently set for early June, 2022.

Growing at a Rapid Pace

Yesports is growing at a rapid pace and is targeting the 500m esports fans worldwide. Global esports revenues are set to reach an estimated $1.1 billion in 2021, up more than 14.5% year on year from $947.1 million in 2020. The industry is expected to become worth approximately $1.9 trillion by 2026.

The combined millions of fans from the 12+ esports teams and gamers (including Talon Esports, WLGaming Esports, Renegades, Team Empire and more) already signed onto Yesports makes it the single largest venue for esports in Web 3.0, where fans and teams make up a vibrant ecosystem of value creation and exchange.

The team has already developed NFTs with varying utilities for the signed partners, some of which have yet to be revealed. Impressively, WLGaming hosts the world’s first all-female VALORANT roster, driving diversity within esports whilst spurring inclusivity. Amassing tens of thousands of followers on Twitter, Telegram, and Discord, Yesports has been backed by some of the most prominent companies in web3 and has a clear vision and roadmap to launching esports into a web3 world.

“Web 3.0 and the emerging metaverse allow for much greater fan participation, engagement, and ownership. Yesports is the Web 3.0 upgrade the esports sector has been waiting for and will serve as a portal for esports fans to participate in this new paradigm. We can’t wait to get building with teams all over the world.”

Yesports is a first-of-a-kind project, leveraging the benefits of web3 to inject a long-overdue breath of fresh air into esports engagement. It is interesting to see how this project will develop, given the meteoric rise of GameFi and Play-2-Earn games incorporating NFTs as digital assets. In summary, a metaverse engagement experience for teams and fans plus, a fully functional marketplace, are all the ingredients any team across the world might need to open avenues for deeper engagement and interaction with their fans.