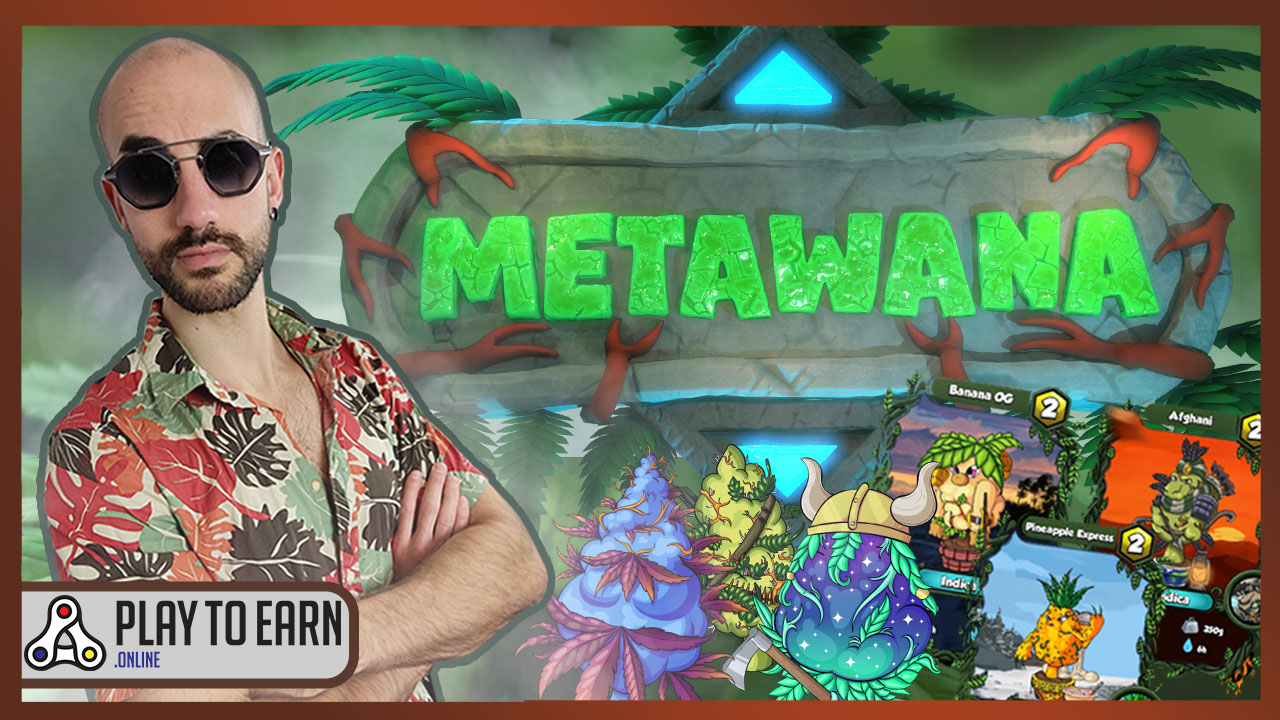 We told you earlier about Metawana NFT drop and upcoming plans for their 420-themed farming simulator and PvP battler. This week, the team launched the first part of the game, which is the farming simulator. We sent our host Bruno in the metaverse and asked him to grow some sweet Metawana nugs for us. Check out his video review below!

If you like farming simulator, PVP battler and 420 is your favorite number… You will love the Metawana universe! The goal of the game is to cultivate exotic and rare Nug and evolve them into powerful Battle Buds to compete PvP battles to earn rewards. Each Nug and Battle Bud are NFTs with their own sets of attributes and abilities.

The team wants to offer a game that is suited for casual players as well as more strategic and competitive players. The good news is that the game will be free-to-play. Free players will be able to play a farming game loop. Owning NFTs will let you earn more Nugs, will let you progress faster in the game and complete more advanced quests (or contracts) for additional rewards.

Every player will get his free farm to cultivate his Nugs. As you level up, you will be able to purchase additional land plots to expand your operations. Every farm has its own buildings: a nursery, a greenhouse, a laboratory, a dispensary, barracks, and a mysteriously destroyed guild tower…

As with most farming simulators, the goal is to take good care of your crops by watering them and protecting them from thieves and other potential hazards. After harvesting your crops, you will be able to sell them in your dispensary and get XP and Highland cash. By leveling up, you will unlock new features for your farm and stash boxes containing Nug NFTs.

But farming is only one part of the game… The second phase of Metawana is a PvP battle game. You will have to build a team of Battle buds and compete against other players for rewards.

You can play the game now on metawana.io, all you need is a Solana wallet.