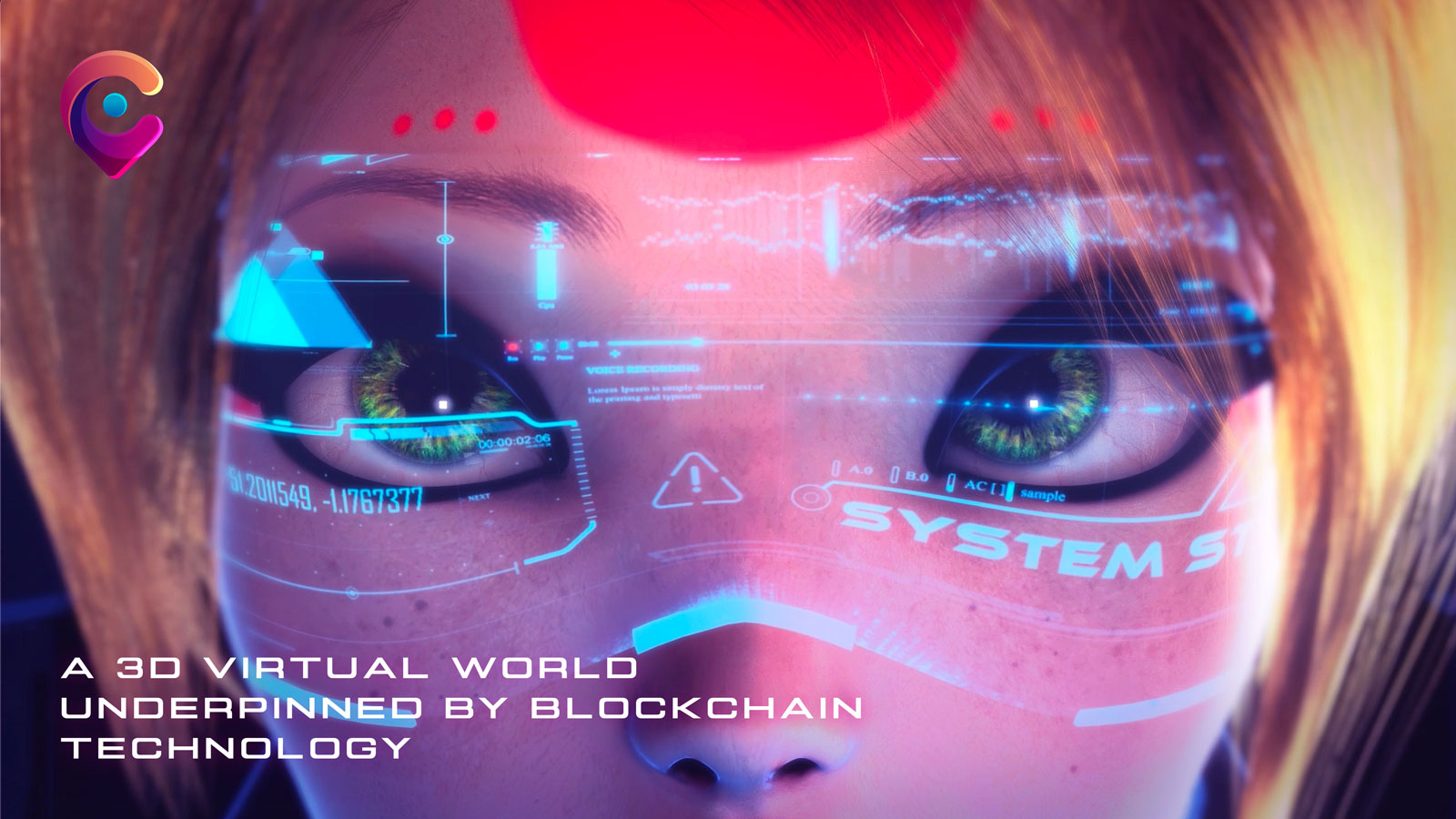 The developers of Chain Guardians have announced the development of Cryptoverse, a user-centric metaverse ecosystem. Cryptoverse is based on the advanced Unreal Engine 5, the fastest and most flexible gaming engine. The Cryptoverse will feature different social layers and gamification mechanics.

Cryptoverse is a 3D virtual world developed by the team of ChainGuardians that aims to bring players and gaming companies together into one ecosystem. In Cryptoverse, users can own virtual spaces, also known as Land. The ERC-721 protocol or NFTs represent these lands. The Cryptoverse is powered by the Ethereum blockchain, and all NFTs owned by users will be validated using the same. $CGG is the base currency of Cryptoverse, and it will be used every time Land is bought and sold. Developers brought this idea to drive the use-case of $CGG token and ChainGuardians NFTs that were already in use in Chain Guardians.

“The Cryptoverse is an immersive 3D virtual world built in Unreal 5, which is underpinned by blockchain technology. Within the Cryptoverse, users will be empowered to create, own LAND, govern and monetize experiences using CGG, the token which also powers the ChainGuardians and ChainBoost ecosystems.“

Cryptoverse will have a Dual Architecture SDK for game developers too to experiment with the advanced SDK.

Lands and Planets in the Cryptoverse

Cryptoverse world includes eight islands or zones and a central zone called Hub, which is the gathering place for all the inhabitants of Cryptoverse. The hub design is based on a cyberpunk theme and a neon-infused fluid environment. Users can own lands inside these zones and get the benefits of monetizing content, holding virtual events and meetings, displaying your NFT artwork, a virtual office, and mini-games. The lands will offer users maximum social engagement opportunities. The Land Sharding feature will allow landowners more flexibility in their approach to monetization and creation.

The Cryptoverse will be composed of various planets that users can travel to via portal or intergalactic travel. Planet Bitcoin is a planet that will be a social one; similarly, another planet will be dedicated to PvP combat. There is also a pet-friendly planet on Cryptoverse specifically for PG13 content and younger audience.

$CGG: the governance token of the Cryptoverse

The Cryptoverse is governed and powered by $CGG or Chain Guardians Token. The $CGG is also used in Chain Guardians-related products and the Chainboost Foundation. It is an ERC-20 token that can be bridged to Binance Smart Chain (BSC), Polygon, and Avalanche’s chain. The token will be used for Marketplace fees, purchase of lands on the marketplace, public transport worldwide, and Land sharding and compilation.

Cryptoverse is an ambitious project but development is already underway. The full roadmap can be found here. The roadmap announces a first closed alpha version for Q3, which is, for a project of this size, just around the corner. First open alpha release should follow in Q4. Before these launched, the team promised that a few pop-up experiences will be made available.

For more information visit cryptoverse.vip, read the project’s whitepaper here and join the Discord community for the latest announcements.