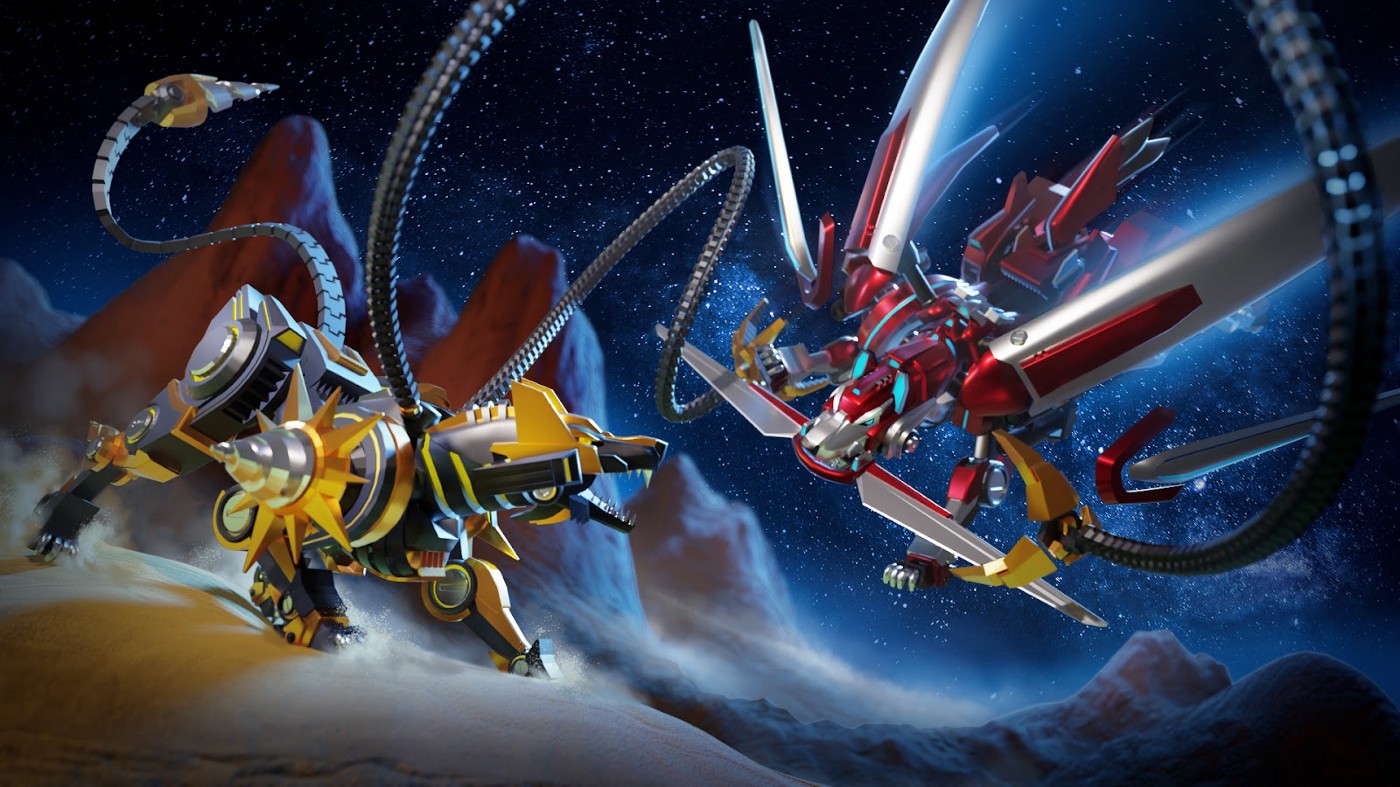 A new play to earn game, Mecha World, just announced their intentions to launch their game and associated NFTs on the WAX blockchain. Let’s take a first look at this post-apocalyptic game set in a future where the only thing left alive are Mechas, animal themed, intelligent robots.

Mecha World is built by a company called Lucrative Gaming, who have a strong history of producing web and mobile games. Now they venture into the blockchain space, having already released one game on WAX earlier this year called Cosmic Clash.

For Mecha World, Mechas are the base NFT for the game. Each player must own at least one Mecha to go on quests, the primary gameplay component. Going on quests is free, so to limit the influx of tokens from questing, Mecha World uses an energy system. Questing takes Energy, which replenishes passively over time. Mechas earn experience when questing, and may also find FGL tokens or NFTs along the way!

The drop date for their first packs has not yet been announced. It will be gated with a whitelist. You can sign up on their website for a chance to win a spot. Also, they sometimes give away whitelist spots on their Discord.

Quests are a passive, pseudo staking system. The longer the quest, the greater the rewards. In an interesting concession to automated gameplay, Mecha World is considering an auto quest mode. If implemented, they are going to need to keep a tight watch on their game loops and game economy! Speaking of game loops, Mecha World provided us with this nice, tidy graphic showing us their plans.

Mechas have animal style looks, and the first ones released will be Canine Mechas. And though there are 36 different variations in regards to appearance, all Mechas start with the same stats.

For customization, Mechas have slots for Parts. Parts are NFTs that allow owners to upgrade their Mechas, increasing the rewards from Questing and their PvP abilities. Adding a Part to a Mecha is a one way process. Both the Part and the Mecha card are burned, and the owner is issued a new NFT that represents a merge of the two. Parts also wear out over time and require maintenance.

Like most blockchain games these days, Mecha World offers opportunities for land ownership. In Mecha World, land owners build Workshops and Arenas. Players use Workshops for upgrading Mechas, attaching Parts, and repairs. Workshop owners receive a portion of the fees spent on these activities. Land sale details are not yet announced.

PvP, or Arena mode, should release later this year. Arenas are turn-based, real time duels between teams of four players. During their turn, players roll dice to determine their damage. And for this feature, Mecha World has already announced a partnership with Draco Dice, another NFT based game on WAX. In Mecha World, owners of Draco Dice NFTs will be able to use them in PvP for an unspecified advantage. I suspect there may also be a Mecha World themed Dice set released, though we don’t have any official word on that front.

About Lucrative Gaming (aka “FGL”)

Lucrative Gaming, or FGL, is an existing game developer, that until recently, has focused on web and mobile gaming. But now they are moving into the blockchain space quickly. They already have one game out on WAX called Cosmic Clash. Their second, Mecha World should have its first pack sale soon with a game release not long after. And a third game, Nifty Fish, is already in development!

Rather than build multiple tokens, the team plans to use just one single token across all of their games. This helps promote and encourage players to cross over to other games in the ecosystem. The FGL token is available on Alcor exchange.