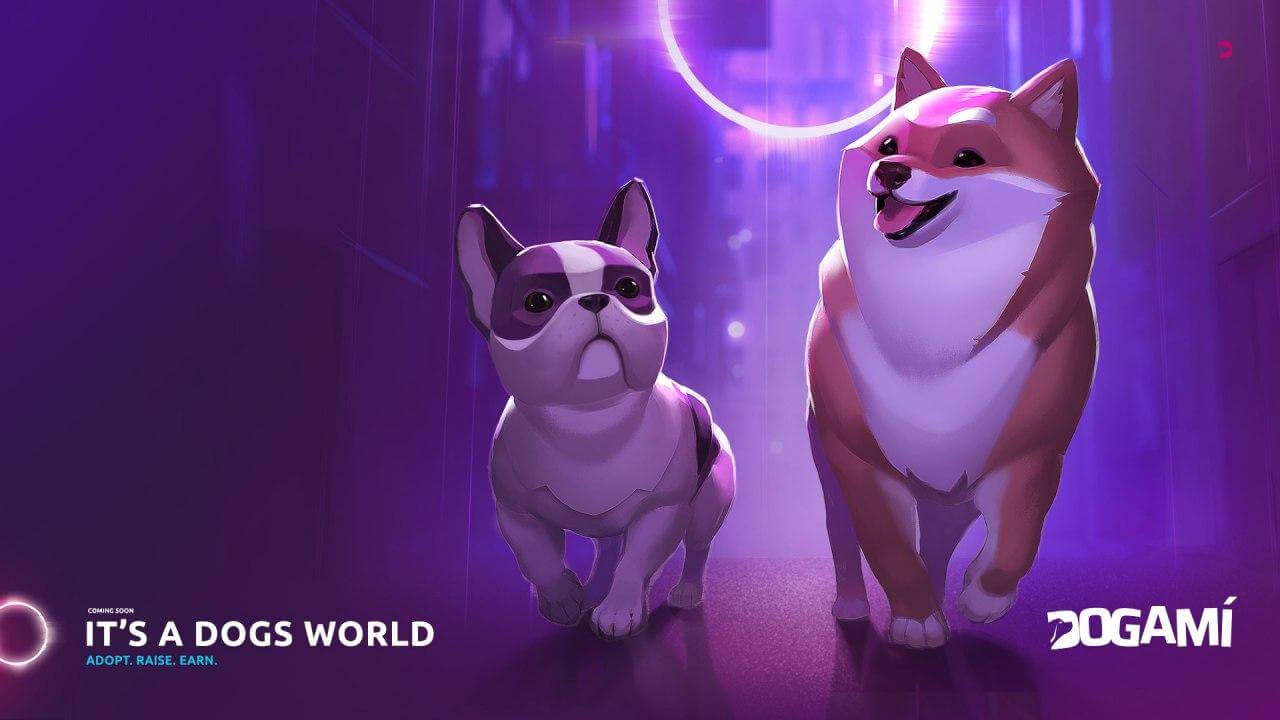 After raising $6 million from Ubisoft earlier this year, DOGAMÍ has secured $500K in funding from Tezos Foundation. DOGAMÍ runs on the Tezos Blockchain and continues to build strong momentum in the blockchain gaming industry. This recent funding has marked another significant milestone for this popular Petaverse project.

The Tezos foundation has acquired equity in the DOGAMÍ ecosystem by offering $500,000 capital. This support from the foundation is an important development for the DOGAMÍ team; the two will work together for the mass adoption of the popular blockchain game.

The Tezos blockchain ecosystem on which DOGAMÍ runs will also announce meaningful activations shortly. The DOGAMÍ team has announced that a highly anticipated NFT sale took place with a successful $DOGA token listing. DOGAMÍ has previously launched a $DOGA token that offers access to the Petaverse – a metaverse where players can train virtual pet companions. This financial deal between Tezos and DOGAMÍ will help maintain close ties and pave the way for more future collaborations.

“We are proud to support the highly successful project, which has repeatedly shown to be a truly trailblazing project from its inception. DOGAMÍ combines gaming and NFTs to create an engaging play-to-earn experience. It is a great entry point for gamers new to blockchain gaming to enter the Tezos community, and by doing so, to expand it.”

DOGAMÍ is a play-to-earn AR mobile game centered around 3D NFT dog avatars. You adopt and raise your 3D dog in this game and earn $DOGA in the blockchain-based Petaverse. It is a pet simulation game that includes more than 300+ NFTs of different breeds of dogs. You can adopt, raise and earn virtual pets in the form of NFTs. There are 300+ breeds with unique traits, and the NFTs come in four rarities, namely bronze, silver, gold, and diamond.

You have to train the dogs, feed and breed them and earn rewards. The official companion token of the game is $DOGA. Using $DOGA you can purchase wardrobes, tickets for events, and consumables. Players can earn rewards by nurturing their DOGAMÍ, completing mini-games, breeding and selling them on the marketplace, adopting and trading rare DOGAMÍ, and much more.

Every DOGAMÍ is unique and has different features. These features will determine a player’s rarity score. The rarity table will allow players to understand the uniqueness of their dogs. Players have to care for the dogs daily and generate $DOGA rewards. The game will be available on iOS and Android.

Tezos Foundation is a Swiss foundation supervised by the Swiss Federal Foundation Supervisory Authority. It aims to promote and develop new technologies and applications in decentralized software architectures, including promoting the Tezos protocol. The foundation’s role is to deploy resources that support the long-term future of the Tezos Project.