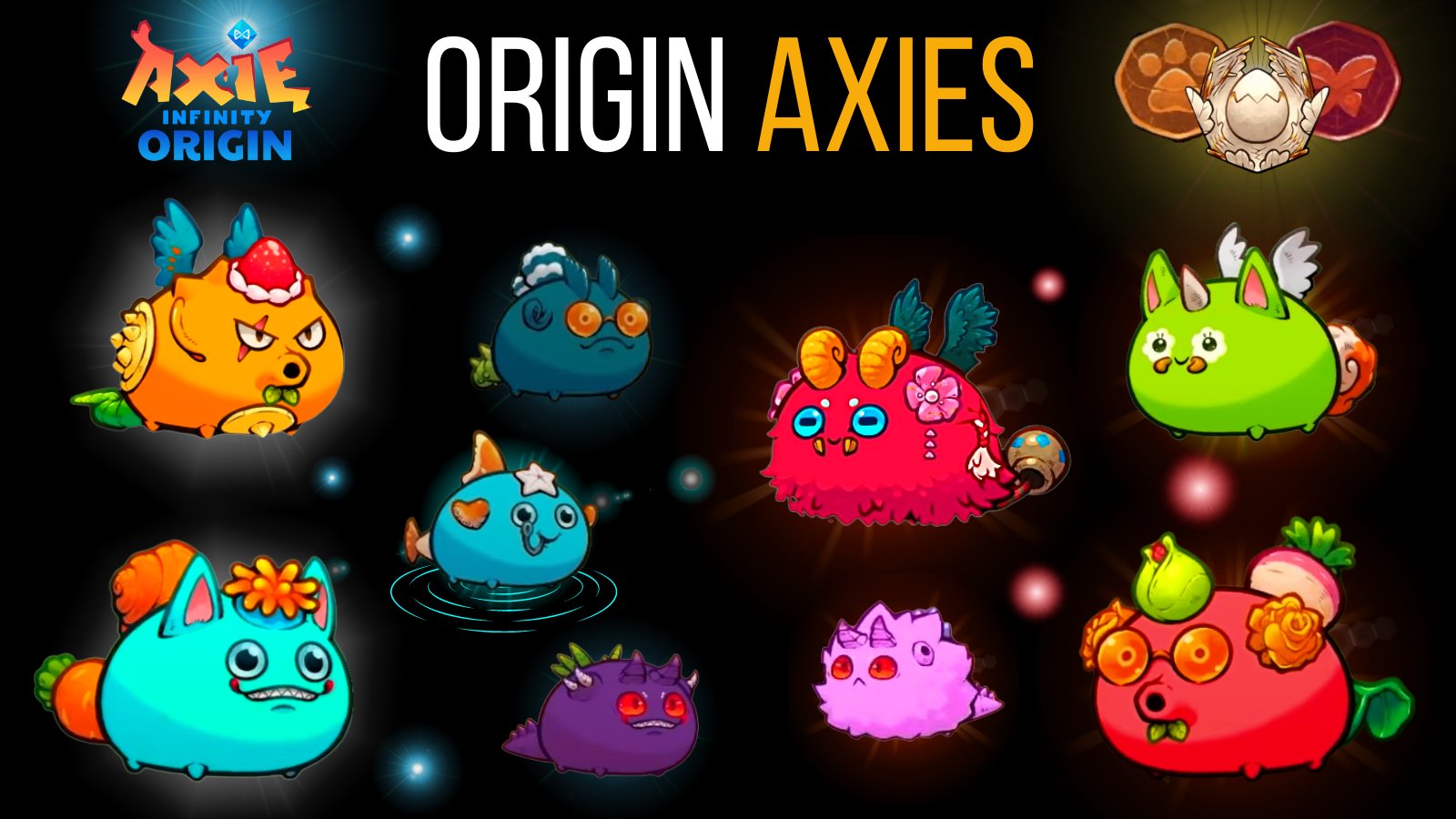 After one of the biggest DeFi hacks of all time, for a total loss of $625m, Sky Mavis announced a delay in the release of Axie Infinity Origin, their updated version of the game. The download will be available to all players on April, 7th, inside the Mavis Hub.

Sky Mavis has been heavily criticized for its lack of interest in solving the hack that affected the Ronin Blockchain a few days ago. Centralized exchanges stepped in to help, but they still felt it wasn’t an appropriate time to release Origin.

However, it’s important to note SLP and AXS still plummeted this week, and the team had to step up their marketing game to bring attention to the game and possibly increase the value of  their duo-token economy.

Alongside the release, the team announced a 6 days contest, and a full week of leaks and previews. The first leak, confirmed on the 30th of March, was a gameplay preview published on their official YouTube channel.

What to Expect from the Launch Week

Plenty of news and trailers will be published in the coming days in the prelude to the official launch. Specifically, Sky Mavis put an emphasis on leaks regarding runes, new cards, and gameplay mechanics.

Remember the new Axie Infinity Origin will feature a turn-based battling system, free starter Axies, and a completely revamped style for cards – that will now only have either an attack or defense trait. If you need a quick recap of all the new features, take a look at our article here.

The full program leading to the release can be seen in their infographic:

If you want a chance to be the chosen one to officially announce the Reptile Runes and Charms on April 6th, you can take part in the launch contest.

There are three ways to participate in the contest:

To submit, post your content using hashtag #OriginLaunch on Twitter. The content will be judged by members of the Sky Mavis team. Judging will be based on originality (50%) and quality (50%). The contest has already started and the deadline for submissions is April 5th.

What is Axie Infinity

Players use SLP to breed new Axies. In addition, parent Axies can only produce offspring a limited number of times. Earning SLP tokens has become a source of income for many people in countries such as the Philippines. Third party organizations like Yield Guild Games are building tools and communities to create true play to earn potential. Loaning out Axies in the form of ‘scholarships’, has become an accepted way to generate value for the Axie owners while also providing play to earn opportunities for those who may not be able to afford an Axie team on their own.Having already grown to over 2.9 million players, expect Axie to remain in the news, especially with land gameplay on the horizon! If you want to get started with the game, check out our Axie Ifinity guide and review.