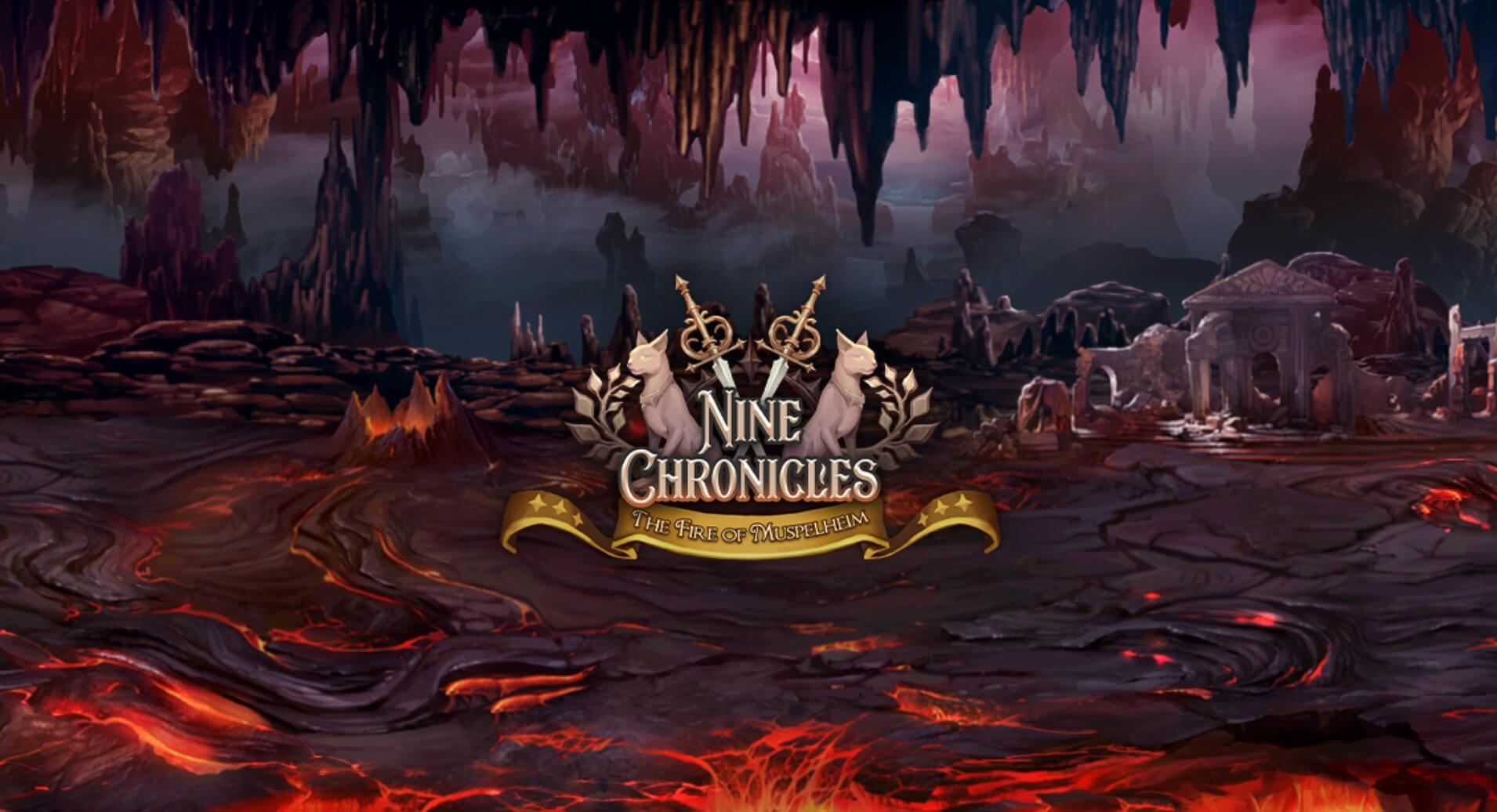 Nine Chronicles, a fully decentralized Role-Playing Game, announced the updated version of the game’s roadmap for 2022. This year’s update will include updated from the Nine Chronicles Improvement Proposals (NCIP). A community voting will also be held every quarter to gain community insights about the game and push new features based on the opinions to the next updates.

Nine Chronicles has received support from Ubisoft and is also backed by Binance. The game’s mobile version is in the development and will most likely be available for iOS and Android by the end of the year.

The milestones and challenges set for 2022

The new features and updates of the game will be released quarterly throughout the year. The Roadmap of Nine Chronicles for 2022 is as follows:

What is Nine Chronicles?

Nine Chronicles is an open-source MMORPG game that is decentralized through the Libplanet engine. The different ways to play the game are Adventure, Miners, Merchants, and Politicians. The main token of the game is NCG – Nine Chronicles Gold. Players have to equip a character with weapons and armor and provide them with food.

The game’s main attraction is the idle MMORPG, which means you have no control over your character once you leave the game, and you can come back later on. Players buy and sell equipment, craft items, and modify characters. Once an adventure starts, players can watch and wait. The character will continue its journey, completing stages until the character falls in battle or energy gets depleted.