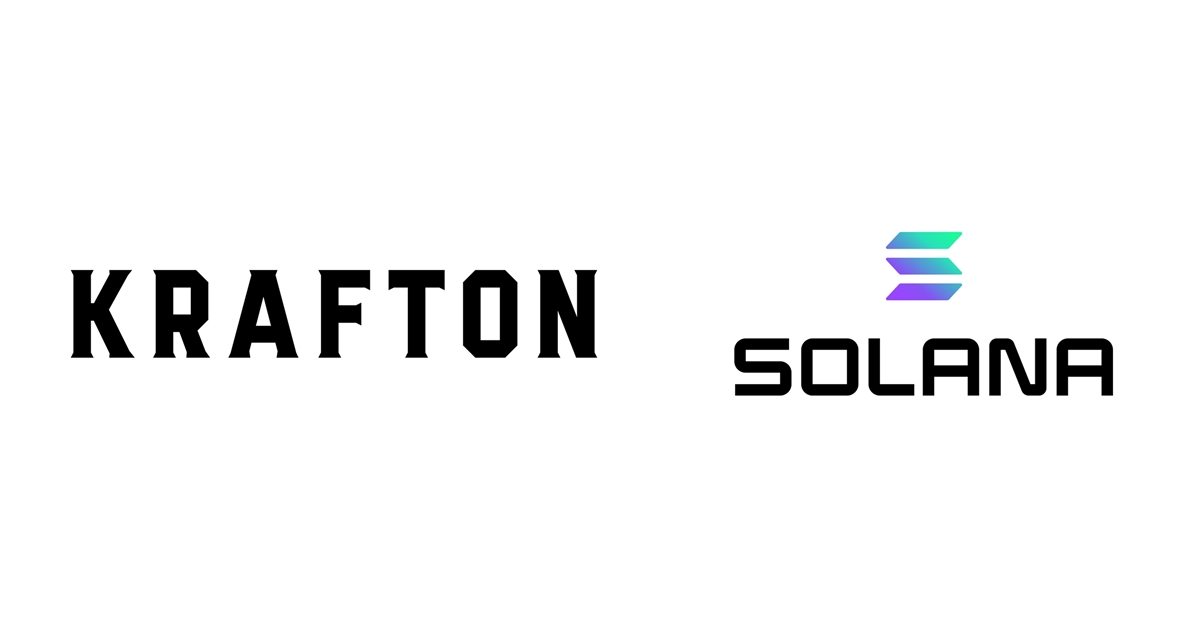 In another bit of news from a major gaming company, Krafton, developers of the battle royale game, Player Unknown’s Battlegrounds (PUBG), announced a partnership with Solana Labs for the “development and operation of blockchain and NFT-based games and services”. Though this agreement is apparently a ‘memorandum of understanding’, meaning that the partnership can be cancelled without any legal issues, just the fact that the publisher of one of the most downloaded games on Steam is interested in blockchain gaming is big news!

The announcement of this partnership consists mostly of buzz-talk, so there are not many details to share. It is interesting to note that they chose Solana for their partnership. Solana has received a lot of flak recently for issues with their network, but it seems more and more developer and studios are moving to join their ecosystem. And, of course, Web 3.0 is a big buzzword in the tech world these days. Expect to see pretty much all tech companies incorporate Web 3.0 or at least talk about it over the next couple of years.

Player Unknown Battlegrounds was released in 2017 and spawned an entire generation of similar games. And though it’s popularity has waned a bit, the grandaddy battler still boasts nearly 700k concurrent players at times! A popular FPS with skins as NFTs seems like a perfect match. In fact, there is already some some competition in the space!

Anyone reading this article is most likely already familiar with gaming and blockchain and NFTs. And also knows how they can work together to make something groundbreaking and different.

However, the traditional, online gaming audience did not react well to other announcements from big gaming companies about their adventures in blockchain. Ubisoft , in particular, received quite a bit of backlash when they announced their plans to incorporate NFTs. Some developers even changed their minds about adding NFTs due to the hostility! And at first glance, it seems the same skepticism is carrying over to this announcement.

To be fair, trusting large corporations about games can be difficult. Often their decisions put the profit line above all else. I do fear that they continue that route and bring more negative publicity to what should instead be heralded by gamers worldwide! Now certainly, not every game needs to be on the blockchain or include the use of NFTs. In fact, a lot don’t. But some, especially multiplayer games that rely on players to provide content for the other players, are ripe for a new wave of development and creativity.

Almost all of the blockchain gaming studios are small, or at least started out small. Many are run by a single person with an idea and the drive to make it happen. In the traditional gaming world, getting a small, indie game off the ground is extraordinarily difficult. Funding often involves working a full-time day job with advertising limited to Twitter and a Reddit post.

But with the rise of international, distributed hosting via the blockchain and pre-release funding from the release of NFTs (NFTs that often have in-game utility), game development is taking a different turn. One that I’m all for. And I can’t wait to see where this road takes us!