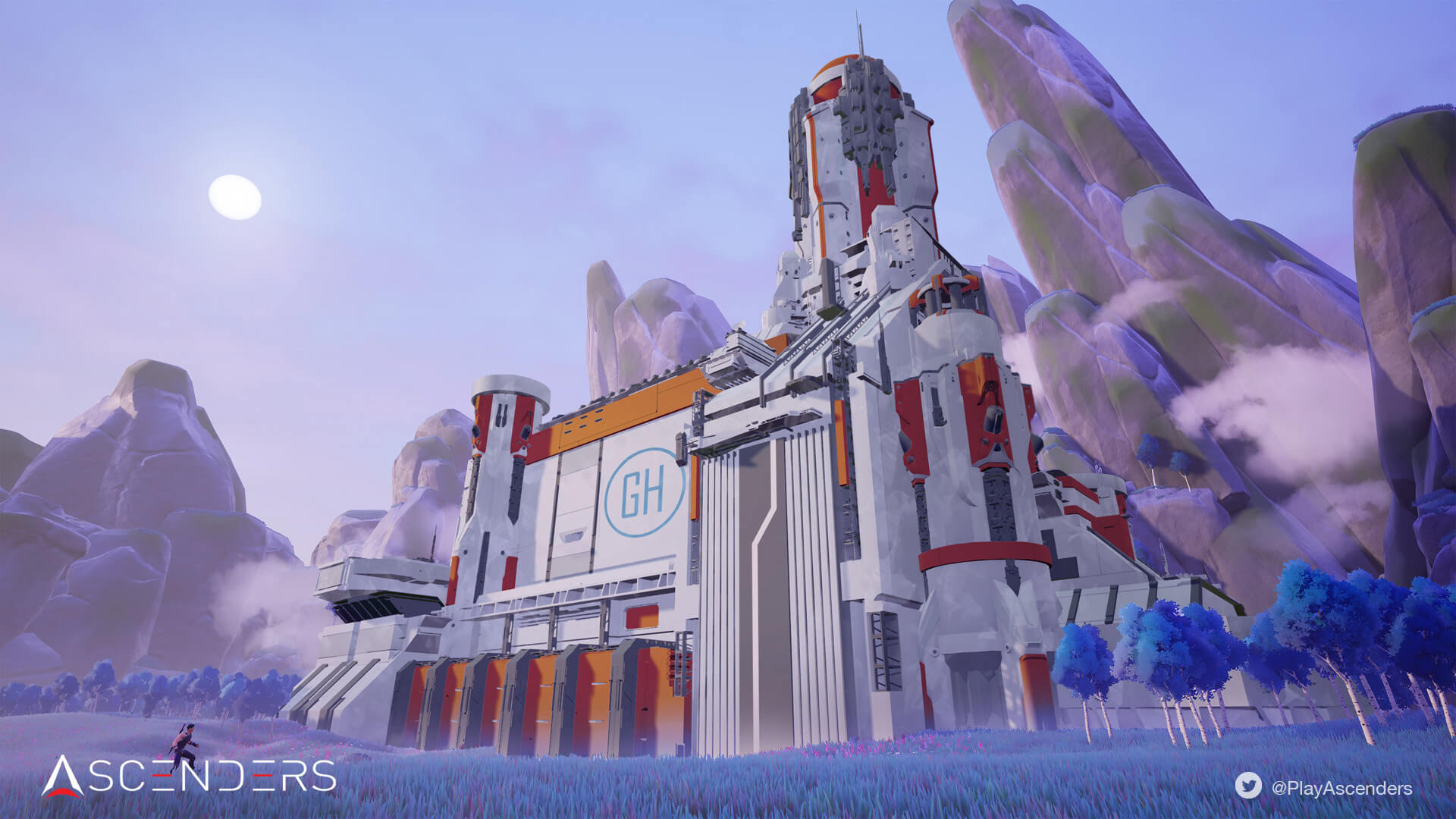 Ascenders, the upcoming sci-fantasy open-world action RPG game powered by Avalanche blockchain made a big announcement on March 22, 2022 during the Avalanche Summit. Jackson Poon, CEO of Legendary Foundry Limited annonced the immediate release of their first free-to-play combat challenge with a 1 million $AGC tokens for grabs.

Ascenders is an open-world story-driven game with a decentralized player-driven economy to deliver a new ARPG (Action Role-playing Game) experience. The game is powered by Avalanche blockchain and features a dual token economy and NFTs created by players. The Ascenders ecosystem consists of various opportunities for competition and trade. Players can choose from various play-to-earn roles and specialize in them with its challenges and resources.

In Ascender, you can explore new dungeons, discover resources, build their land and engage in combat. The game is based on a player-driven economy where players have full control over the supply and demand of resources inside the game.

The game story takes you through two worlds, namely Overworld and Dungeons.

Players can specialize in dungeon farming or trade with other players to acquire resources. This system creates opportunities for trading inside the game that strengthens the game economy. This gives freedom for players to choose whether they want to fight, explore or build.

As the Ascender economy is divided into economic lanes, each lane has its features such as gameplay, resources, and rewards. There are three lanes Explorer Lane, Fighter Lane, and Builder Lane.

What are Land Parcels?

A land parcel is an ownable piece of land in the Ascenders Overworld. Each land parcel is unique, with different sizes, layout resources, and terrain. Land parcels vary in size from small estates to vast Sovereign lands. These provide a passive resource income to the landowners. The larger the land parcel, the more space for the building will be available. Landowners can build or upgrade:

The first Ascenders event is the Combat Challenge “Be the Best,” consisting of a one-month leaderboard and one million $AGC prize pool. The Combat Challenge is a timed attack against enemies within the Ascension region. You have to explore this area and defeat enemies, break containers to collect score orbs, and also, if you get hit, you lose the orbs that you collect. The players with high scores will be displayed on the global leaderboard.

The combat challenge is available for PC and Mac on the official website. The challenge will last for one month. At the end of the event, the leaderboard will be finalized, and the top 100 players will be rewarded with the governance token $AGC. There is another event, “Hash and Tweet.” You have to share and tweet something creative about the game to get a chance to win the $AGC token.