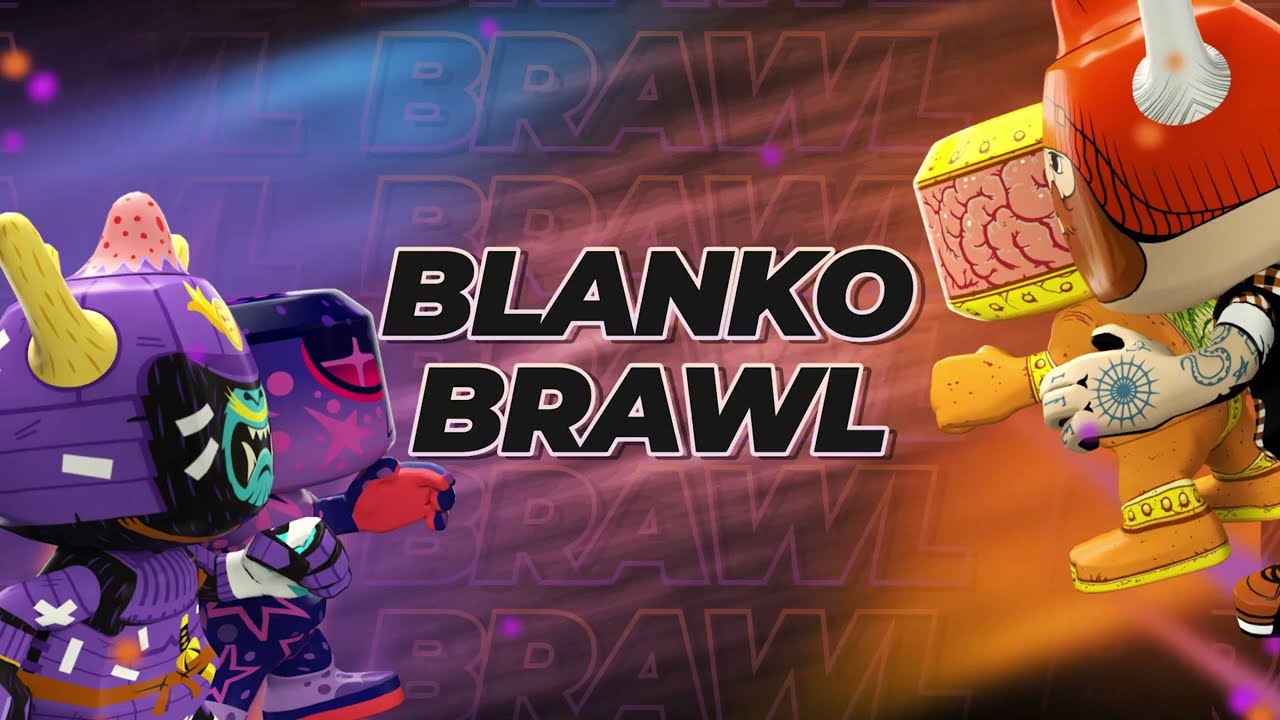 Blankos Block Party released a new game mode available to all players, Blanko Brawl. The new mode includes 4 stages of gameplay and comes along with a nice set of updates on movements, the game builder, and a pre-match lobby.

On March 23th, Blankos concluded the update on all their servers and shipped the new mode live. The main objective of Blanko Brawl is to outperform the competition in elimination-based Stages and be the last Blanko standing.

Based on how many players the Brawl starts with, you’ll either be loaded into a Team Stage or a Qualifier Stage (FFA). There are usually a total of 4 stages for each game, and the last player wins the game.

Players will be able to play in the new modes with an all-new layout, including a pre-game lobby, a fully revisioned leaderboard system, and a new game pass. The leaderboard and the game pass will dictate your XP gain.

Along with the new game mode, Blankos also introduced “Blanko Brawl Updates”, a series of improvements to the gameplay and characters, making the NFTs in the game more valuable and enjoyable. Blankos can be bought in the OpenSea store and assets, alongside boxed Blankos, are available for purchase in the Mythical marketplace.

In the new release, the team introduced the following changes:

Blankos are now able to Drift Jump, Hover and have new options to fly and speed up their run.

The drift jump allows your Blanko to temporarily stall in the air by kicking their feet to stay afloat for a small duration that’s dictated by how long you hold down the jump button.

In this update to flight, all flight accessories are being universalized. Regardless of the object or asset you use to fly, the animation and controls will be the same.

In “Hover” mode, your height position will remain constant until interrupted, letting you reach buildings and structures more easily. This new movement option will make runs more enjoyable and practical.

The new Blanko Bat can be swung, charged up, and let loose to provoke damage to your enemy and steal Vibes when competing in various stages of the game. The bat is a melee-only weapon.

You may charge up the bat by pressing and holding the fire button for up to three charge states, with each state increasing the damage output once the bat is swung.

For the game and level builders out there, Blankos Block Party added new components to the game engine, allowing you to create even more complex structures to publish for others to enjoy.

The new props include the Vibe Cloud, which will spawn random vibes (energy in the game), the disappearing platform, a floor tile that is visible only at times, and destructible props – a great combo with the bat.

The team also added new decorations, and got rid of the XP happy hour, and will now follow a more linear process of XP management dictated by the leaderboard.

What is Blankos Block Party?

Blankos Block Party is an open-world multiplayer game styled like a giant block party. The game has a focus on building, exploring and curating your collection of unique and rare Blankos. The game is coming to PC, but will very likely also make an appearance on console systems. Blankos Block Party is using blockchain technology from EOSIO, similar to EOS and WAX.

Blankos Block Party is a party game in which users can enjoy curated and user-generated content. This can range from races to shooting challenges, from platforming to other crazy stuff. Users can build creations on the fly using assets available to them while venturing into new adventures with their personally owned Blankos characters. Blankos Block Party focuses on user-generated content, and it introduces a frictionless NFT Marketplace.

For more info, check out our Blankos Block Party Guide and Review or visit blankos.com.