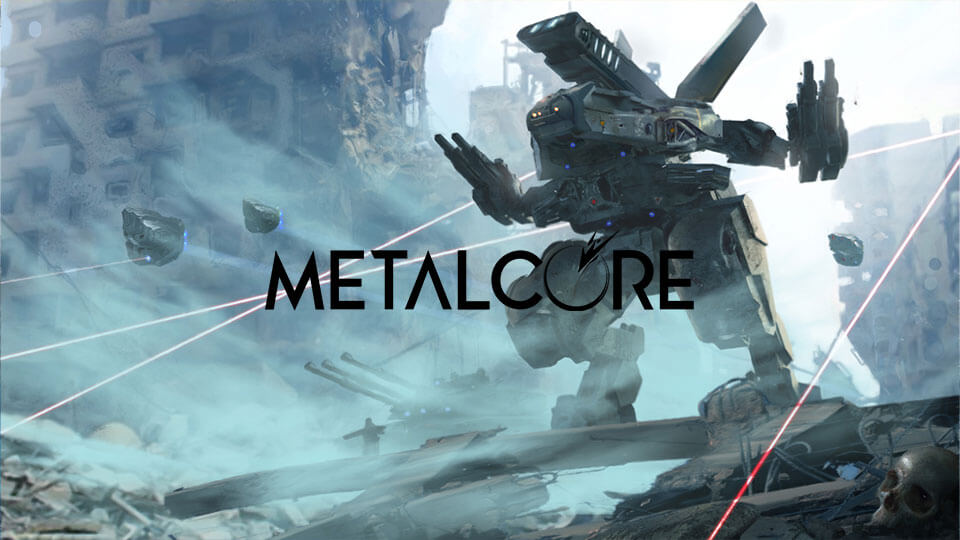 The game’s story revolves around a civil war that has broken out across the Solar Empire. Due to this chaos, new technology emerges that allows humans to colonize worlds outside their star system. Several spaceships begin their journey towards a new star called TRM-175 “Kerberos” and finally arrive at the metal-rich planet after a thousand-year journey. Now they have to fight and live on this alien planet with extreme consequences.

“Immutable is thrilled to back the team and vision of MetalCore. We’re passionate about exceptional game development, robust economics, and game systems that deliver more value than ever into the hands of players. The MetalCore team has the experience and vision to continue expanding the boundaries and deliver something genre-defining.”

The team behind MetalCore

The company was founded in 2021 by Matt Candler, Dan Nikolaides, and Vic Lopez. The team is composed of about 40 people, including concept artists, blockchain engineers, and game developers. They have partnered with Epic Games for specific parts of the game and have advisors who have worked with Umbrella Network. Stephane Martiniere, the Hugo Award winner concept artist who worked on Magic the Gathering, Fallout, Elder Scrolls, God of War, and Sky is also part of this solid team.

MetalCore’s development team has experience at Activision, Disney, Lucas Films, Midway, and on projects such as the MechWarrior 2 franchise, Mortal Kombat, and Gears of War.

On March 9, 2022, the MetalCore Foundation announced that it had raised  $15 million in a private token and NFT sale. They have now announced the completion of funding. Leading purchasers BITKRAFT Ventures and Delphi Digital were joined by Immutable, Sanctor Capital, Animoca Brands, Youbi Capital, Bitscale, Umbrella, and a number of leading gaming guilds

The recent trend of gaming giants funding NFT games, hints at more and more AAA titles coming up in the coming years. This trend of AAA quality NFT games is  very important to bring mass adoption and traditional onboard gamers in NFT gaming.