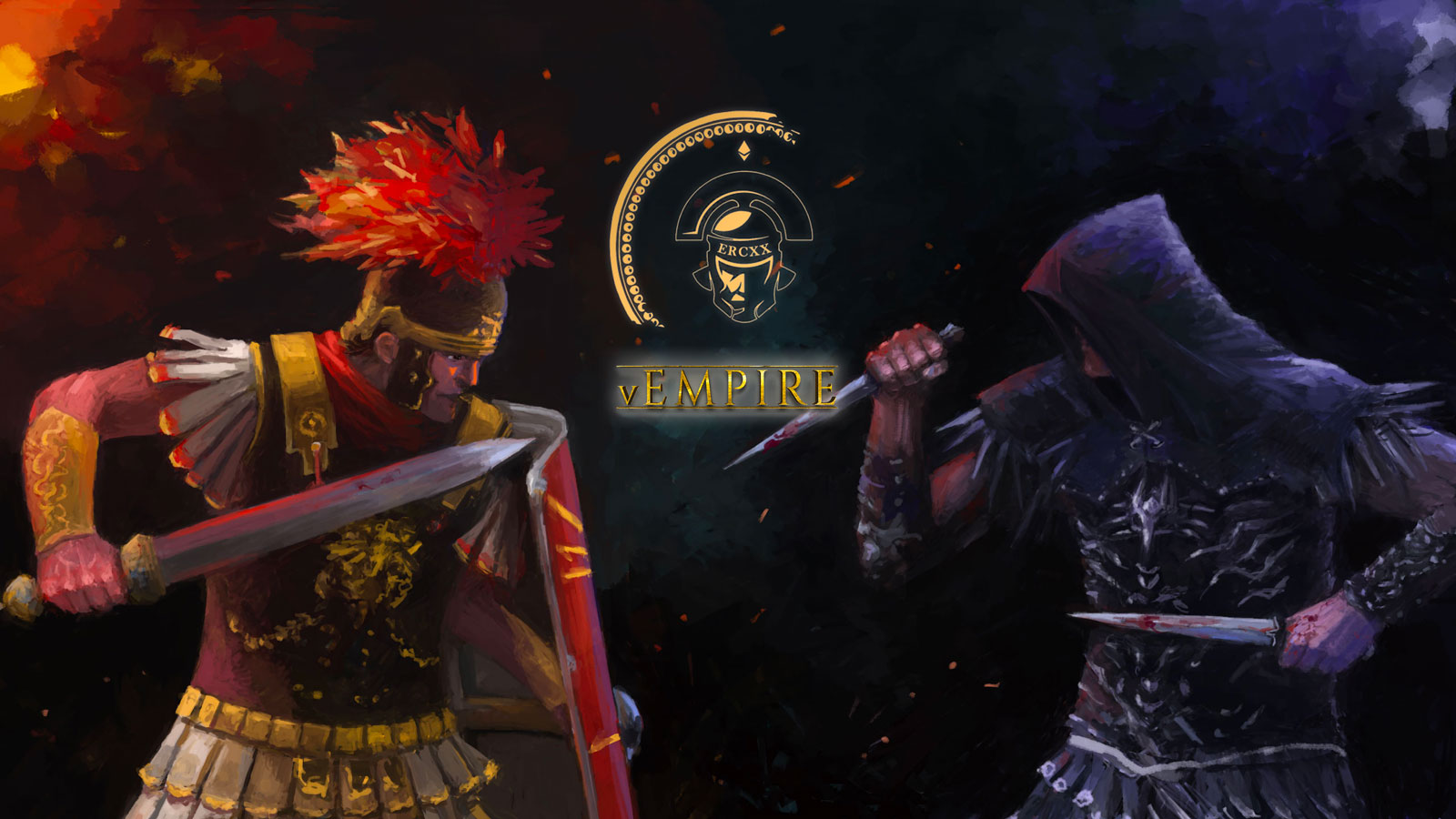 vEmpire DDAO is one of the first decentralized Metaverse investment organizations. They started investing in the Metaverse  before the hype,  which means that they now own premium estates across all major platforms in the Metaverse. In this article, we will be covering everything that you need to know regarding the recent launch of vEmpire’s play-to-earn trading card game, “vEmpire: The Beginning”

What is vEmpire: The Beginning?

The game is a two player trading card game set in the universe of Roman mythology, specifically around the legendary tales of the twin brothers Remus and Romulus. But there is a twist… After  years of building its military strength and expanding its borders, the Empire now sets its sights on the Metaverse! But after the peaceful reign of the former Emperor, his two sons vie for the leadership of the powerful Empire. Romulus is a strong leader who wins the hearts of his people whereas Remus will not hesitate to use underhand tactics to get what he wants.

Each brother has its own army with their own abilities. Players will have to pick a side and choose their troops wisely in order to come out victorious in this fratricide battle for power.

How to play vEmpire: The Beginning

You will then be matched up with an opponent from the opposing faction and select your risk factor. .. This  will determine how much of the total $VEMP tokens will be up for grabs in the battle.

Each faction has a set of up to 41 specific cards as well as 10 universal cards, that can be owned and used by both factions. Each player must then choose 25 cards from their deck. When entering the battle arena, each player is randomly assigned 15 cards from their deck, the remaining cards being sent to the player’s battle deck.

Players take turns  to play one card each until both players decide to end the round or a player can no longer play a card. There are a total of three  rounds per battle and the winner is the individual who can win at least two of the three rounds. . Each round is played with the remaining cards from  the previous rounds, so it’s important to make sure not to play all your best cards at any one given time  as you might be left defenseless for the remainder of the battle.

To learn more about the game mechanics, have a look at the beginners walkthrough published by Mike Ryder, COO and co-founder of vEmpire.


If you think you are ready for battle and already own some $VEMP  tokens, then you can head directly to the game’s page at  play.v-empire.io. VEMP tokens are available for purchase on the decentralized exchanges Pancake Swap and Uniswap  and they can also be purchased on some major centralized exchanges like Gate.io and MEXC.To learn more about the game, head over to vEmpire website and check out the different resources available there. You can also read the full game guide published on Medium.

If you want to get an advantage in the battle arena, you might want to look at Founding Soldiers NFTs. If you hold  the NFT version of a card in the same wallet that you’re playing with, the card in-game will be replaced by its  NFT counterpart. Each NFT counterpart has a strength boost of +1 for commons, +2 for rare and +3 for unique NFTs. The Founding Soldiers NFT collection is available on OpenSea.

vEmpire DDAO is the largest decentralized Metaverse investment organization. They are the world’s first application that enables investors to earn interest on their Metaverse cryptocurrency holdings, paying yields in both VEMP and the original token staked. Alongside this, they’re also the largest decentralized virtual real estate owner currently operating in the cryptocurrency industry. vEmpire DDAO also operates in the GameFi and NFT sectors and incubate new Metaverse, GameFi projects.