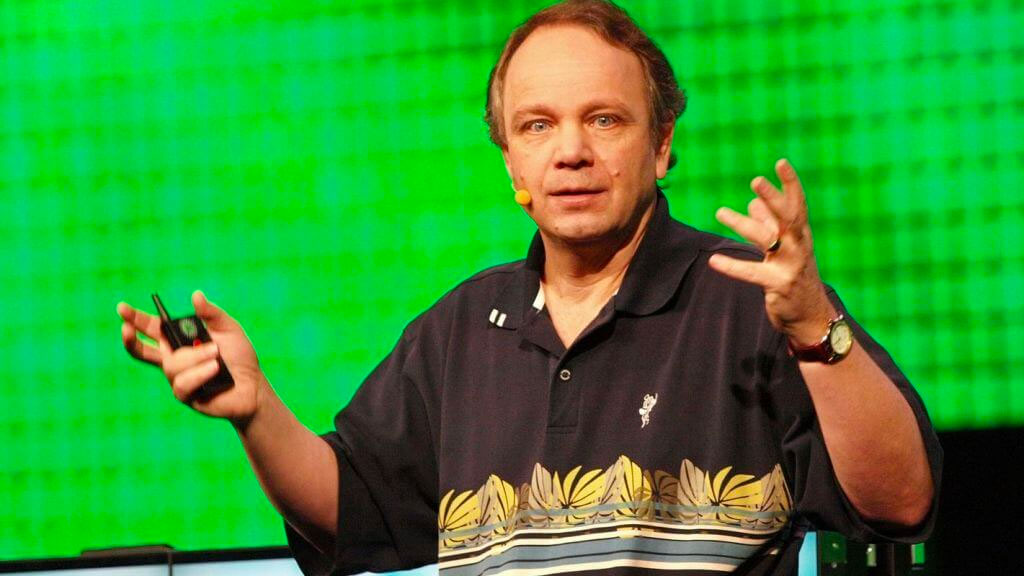 While NFT games have become extremely popular in the past year, many traditional gamers expressed their concerns about the addition of NFTs in their games. For the 30th anniversary of the Civilization game series, Sid Meier, in an interview with the BBC, criticized this change in the gaming industry by saying that some developers are too focused on the monetization of their games instead of creating good and original gaming experiences.

Many gaming companies and studios are already monetizing their games with in-games purchase of assets. But the explosion of blockchain and NFT gaming is now putting even more focus on the monetization aspect, even before a game is launched.

Square Enix President recently expressed his interest to integrate NFTs in the company’s projects. Their community, more focused on “Play to have fun” received this news rather negatively and the company faced a strong backlash regarding NFT integration.

Take-Two Interactive’s CEO Strauss Zelnick said at the Gamesbeat Summit in November 2021 why he thinks NFTs are a great fit for his properties. He said that people love to collect things, and NFT can do that in the form of digital assets. On the other hand, Epic Games CEO said they would not introduce NFTs as the whole field is tangled up with an intractable mix of scams.

We can see that the opinions on the matter of NFTs are still divided. In the latest FTX podcast, Yat Siu, co-founder of Animoca Brands gave his opinion on the gamers backlash on NFTs and points out that NFT gaming is very well received in Asia and that most of the backlash comes from gamers of the western countries.

What are Sid Meier’s Critics Towards NFT Games?

In the recent BBC interview, Sid Meier, the founder of the Civilization game series said, “If developers focus on monetization or other things that are not gameplay-focused when we start to forget about making great games and start thinking about games as a vehicle or an opportunity for something else, that’s when we stray a little bit further from the path.”

Sid said that monetization and NFTs focus on play-to-earn features but do not improve player experience. He says that improving gameplay itself gives a boost to monetization features automatically. Game studios should focus on the design and gameplay part critical for user experience and, after that, focus on monetizing it. Overlooking how important it is to improve gameplay would make games boring in the future. On the 30th anniversary of the Civilization game, Sid Meier warned that the game industry should remember why people play games in the first place.

“I think we need to be sure that our games continue to be high quality and fun to play – there are so many forms of entertainment out there now. We’re in a good position, but we need to be sure we realize how critical gameplay is and how that is the engine that keeps players happy, engaged and having fun.”

But with the rise of NFT games and companies focusing on monetization, the sole purpose of creating and playing games seems to be fading. Earlier companies focused on making games more realistic, interactive, funnier, and with great technical and dynamic aspects, but, as of today, most NFT games lack these features. In the wake of monetizing games, the purpose of playing games and enjoying them is getting lost.

We hope that the industry will keep focusing on excellent game design and awesome gameplay in the future. As much as we believe in blockchain and NFT gaming, games should be fun first. We are hoping to see more and more projects following the new play-and-earn paradigm rather than focusing primarily on the game’s economy and monetization.