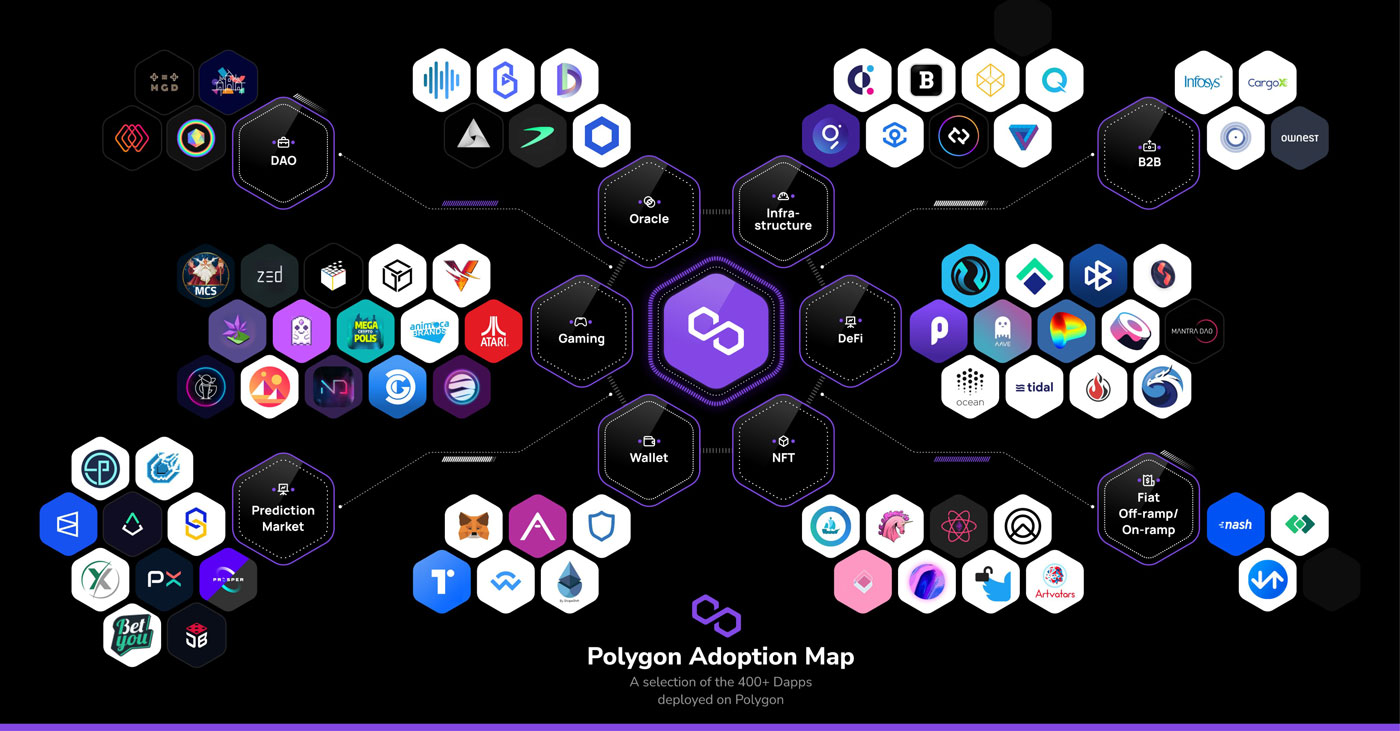 In a recent interview with GameBeast, Ryan Wyatt, the ex head of Gaming at YouTube, explains why he left the giant to join a relatively small company with big plans for blockchain gaming: Polygon Studios.

Since the announcement in January, everyone was surprised to see someone leave a high-profile tech position to join Polygon Studios, a new branch of the Polygon ecosystem.

Polygon is a layer 2 scaling solution for Ethereum that is growing at an amazing pace. New partenrships are announced every day and more and more projects are making the switch from Ethereum to Polygon. In the past year alone, Polygon invested more than 1 billion dollars in partnership, started a $100M investment fund for NFT games and they recently raised $450M to improve existing dApps and attract more developers to the ecosystem.

Ryan Wyatt’s interest in blockchain gaming started only in 2021 but he didn’t identify a clear leader in the market until Polygon started to gain traction and created Polygon Studios. He states that Polygon is already the best solution to create ETH-based applications, that the company is well-funded and that he’s excited to start working on finding new talents for the team.

“We have all of the credibility in the world, if you speak to any developer, because of how easy our tech stack is to work with”

Ryan Wyatt is surely a tech-savvy individual, but he can’t be considered a decentralization purist. He confirmed the main reason he’s interested in Polygon and web3 is not because of decentralization, but for the opportunities it yields for gamers and developers.

In the interview, Wyatt was pretty harsh towards the current play-to-earn games, stating that the vast majority of them were just bad. But he also said this is exactly like the beginning of web 2 – most projects were horribly developed and didn’t bring any real value to the market.

Although he refrained from saying that blockchain gaming will take over traditional games, he clearly stated one of his main goals as CEO of Polygon Studios will be to attract more triple-A games inside the ecosystem and hire talented individuals to work on projects that can do justice to the blockchain gaming industry.

He said he’s aware of people being disappointed in the current games available, and that he strongly believes the products will eventually speak for themselves and attract non-believers to the ecosystem.

People want to see proper implementation. We have a long way to go to show great products to gamers to get them excited about the space.

From an outsider’s perspective, jumping ships from YouTube Head of Gaming to Polygon Studios CEO is an odd call. Especially if the interest in web3 started in 2021 only.

However, Wyatt said he believes his job at YouTube gaming is done. They started as a small “splinter cell” and developed into a main Twitch competitor in only 7 years, and he’s more excited to join a new venture rather than continue working on an already established project.

What he sees in Polygon is a great, innovative, well-funded startup, and he’s confident it can be so much more than that.

Since his shift, Polygon Studios shipped a new website and announced an incredible number of new partnerships, not so bad for his firs few days at the office.

“It’s so early that we should all be strong advocates for each other as we continue to grow the space. Over time, certainly, I’m sure that will change. But it’s hard for me to take any kind of competitive spirit. Everyone is building and trying to solve for the promising future that we’re all excited about”