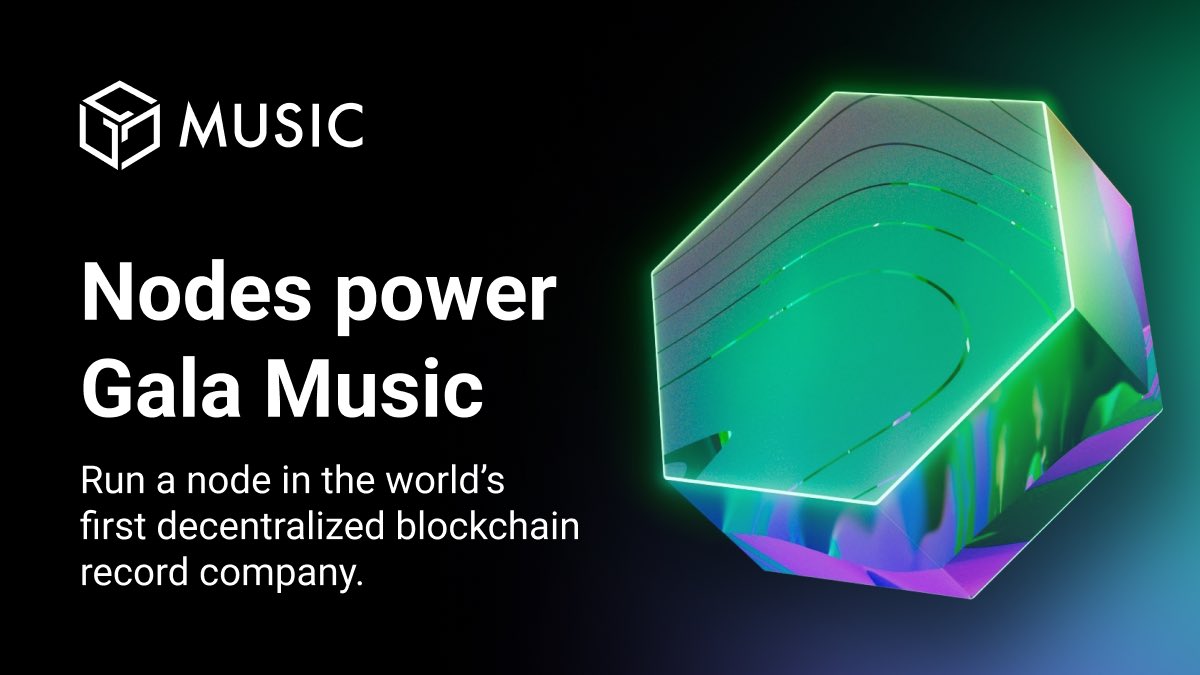 Gala Games continues its expansion and growth by adding a new music-focused NFT and streaming service called Gala Music. And to make sure they kick it off with a bong (pun intended), Gala Music was announced alongside a new partnership with Snoop Dogg! You can already buy the first NFT on Gala Music, Snoop’s Stash Box, which includes numerous rewards as well as an NFT track from his new album.

At one time, Gala Games was a basic game provider with a single game in their portfolio, Town Star. Since then, they have expanded to include nine games, sold millions of dollars worth of NFTs, and worked on building a distributed server service for their games. Now, in a surprise announcement, Gala Games adds music to their growing ecosystem!

NFT music streaming is still a pretty new concept. But Gala Games have a already have a big organization. And with Snoop Dogg as an initial collaborator, marketing should not be a problem! The first Gala Music NFT, Snoop’s Stash Box, is already on sale now.

Gala Games expands on their idea of distributed servers by introducing Gala Music Nodes. These function as nodes in the Gala Music ecosystem, serving up streaming music in the process. Node purchases are unlimited, though holding more than one on the same system does not provide additional benefits. Music Nodes work as a king of jukebox, streaming NFT tracks. To begin with, node owners must hold their own NFTs in order to stream, but in the future, there will be an option for streamers to offer their node up for use by NFT holders with profit sharing between the two.

Sales for Gala Music Players Nodes started on February 11th. Player Music Nodes cost $1200 in GALA token. Nodes cannot be sold or transferred once purchased. There is no be a limit to the number of Player Nodes available. Owning a Gala Music Node also opens up the possibility of receiving free NFT track drops from new releases. Unlike some other sales, there is no frantic rush to buy a Player Node license, unless you want to make sure that you don’t miss any of the NFT drops. There is no indication from the team that the Node price will change, or that Nodes will be discontinued. (UPDATE: The latest email from Gala Music says that Player Nodes will only have this price point for a limited time!)

In addition to the standard Player Nodes, there will be special, limited edition, Fan Nodes. Fan Nodes focus on a particular artist or label and provide exclusive rewards, whitelisting, and drops. Though we have no announcements about Fan Nodes for sale, a number of artists have their own chat room on the Gala Music Discord server. A clue, perhaps, to upcoming NFTs?

While we don’t have a whitepaper or detailed breakdown of the new Gala Music token, the team did give us a bit of a token payout breakdown. Rewards are paid in a new Gala Music token. For each track played, the system mints $0.10 worth of Gala Music Token. This newly minted token is distributed as follows: 45% to all owners of the track (split evenly), 10% to all nodes on the music network (also split evenly), and 5% to the specific node playing the track. The remaining 50% goes to the artist. Each node only holds one instance of each track, so hoarding tracks provides little benefit.

I’m not sure why the need for a new token, unless they plan on raising money from an IDO. But sales from the Snoop Doog release alone will bring in $125 million if it sells out. Hopefully we will have more details about their full economic model soon. Supposedly Gala Music will also offer a ‘listen to earn’ feature, where listeners earn tokens just for streaming music. I imagine this will be a pretty small drip. But getting paid to listen to music is not a bad side gig!

No details have been provided yet about when the streaming service launches. The team also stressed that purchasing Player Nodes should not be considered an investment. Getting in as an early supporter will have many benefits, some of which may turn out to be valuable, but don’t buy-in expecting to get rich quick!