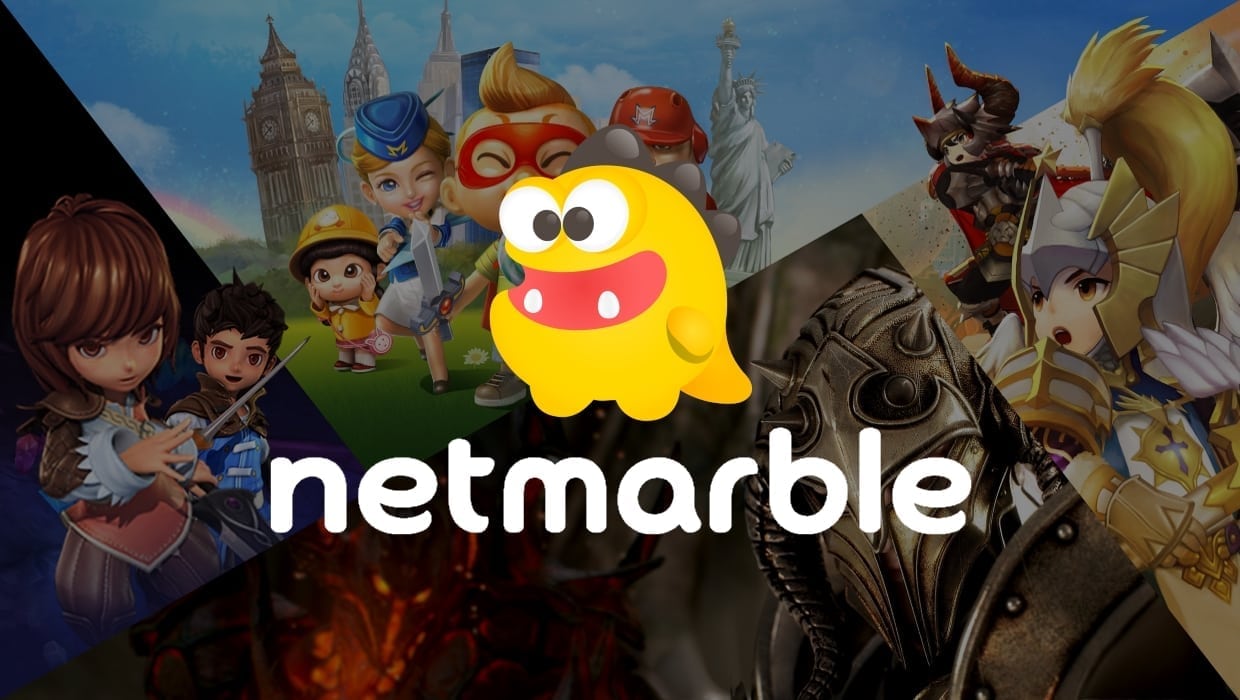 With an unexpected press release, the CEO confirmed the company will start focusing on new titles adding blockchain capabilities.

“We plan to develop metaverse games that allow users, either individuals or companies, to gain virtual assets that can be exchanged for real assets such as currency through blockchain technology,”

They will start by developing a sequel to Everyone’s Marble, a board game already played by 2000 million players worldwide.

The Everyone’s Marble metaverse will let players buy and sell land and buildings across a virtual version of South Korea.

They also announced a plan to present Metahuman virtual female idols named Hena, Lina, and Siu. These idols will perform as virtual actors and singers and appear as game characters.

In order to deliver on their promises, Netmarble started a company’s branch whose sole purpose is to deliver innovative blockchain solutions backed by the company’s two-track strategies with separate control towers, Bang said.

The move is particularly odd since South Korea recently confirmed games with crypto prizes of any sort, including those that allow for NFTs to be traded for money, will be banned from the app stores – making this move unprofitable in their home country.

However, this is unlikely to present any real blocker for Netmarble. In 2021, 74% of the company’s income came from global sales, and the team is expecting the figure to rise above 80% for 2022.

Their games will follow the same fate of Mir4, a popular MMORPG with tradeable NFTs and in-game assets. Players worldwide can benefit from the game economy and tokenomics, while players in South Korea can only play it as a normal, free-to-play MMORPG.

The reasons behind the ban are mostly related to gambling regulations. At a policy meeting in July 2021 entitled “The Future of Blockchain Games in Korea,” Korea’s Game Rating and Administration Committee asserted that enabling in-game goods to be traded for cryptocurrencies can encourage speculative behaviors, and they might push back even more for fears of a replica of Sea Story.

Back in 2004, Sea Story offered players game certificates that could be redeemed for real money. As the game didn’t directly offer monetary compensation, the Committee approved it.  Shortly after the players started earning certificates, game rooms offered ways to redeem in-game certificates and receive real money in return. Local gangs became affiliated with the game rooms, and many lost their life savings on Sea Story – leading to multiple suicides.

The South Korean ruling is not unique in Asia, as China is already planning on restricting access to games for teenagers.

The parallel between gambling and horror stories and play-to-earn games could hurt the industry in the long run, and we hope regulations won’t hold back what could be a flourishing, positive market.

Netmarble is South Korea’s largest mobile-gaming company which was founded in 2000 by Bang Jun-hyuk. It has more than 3000 employees and developed some of the biggest MMORPG and anime games such as Lineage and Dragonball Online.

In 2021, they also partnered with BTS to release “BTS World”, and focused their investment in mobile gaming even more by releasing the digital board game “Everyone’s Marble”, a monopoly-style game featuring the company’s biggest assets.