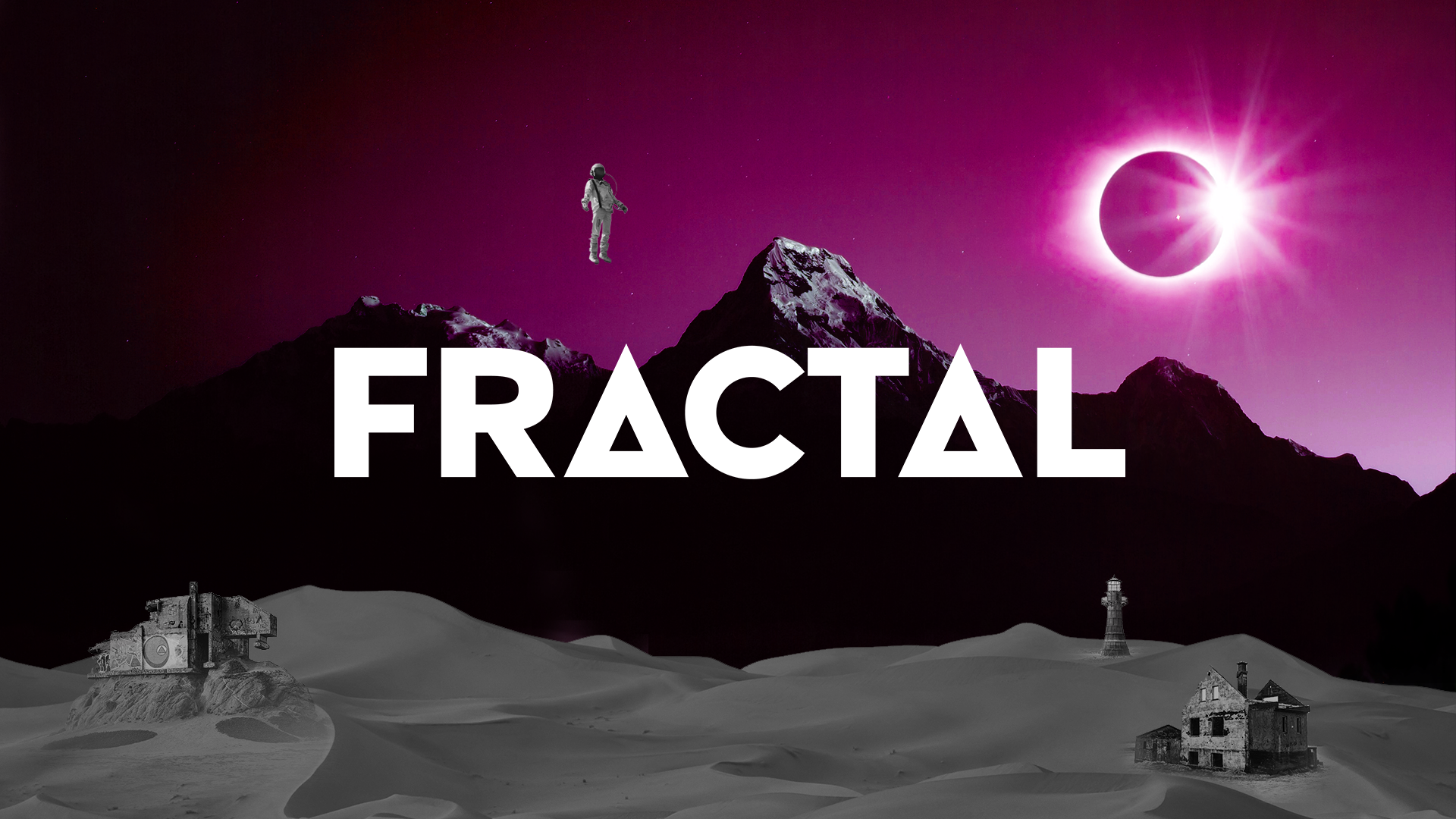 Fractal is solely focusing on the Solana NFT ecosystem. Solana offers a fast blockchain with low fees, making it a platform of choice for many NFT and play-to-earn projects.

Justin Kan’ vision for the Fractal NFT marketplace is clear: Players will be able to discover, buy and sell gaming NFTs on Fractal, through both a primary market (initial drops by gaming companies) and a secondary market (p2p trading).

The tech guru also hinted at the possibility of new opportunities to earn by owning assets in the web3 economy.

We see ourselves creating infrastructure for emergent use cases of NFTs as well, such as the lending/scholarship model in some play-to-earn games”

You can take a look at the existing games and NFT collections on their official website. According to third-party analysis, the website seems to serve over 100,000 visitors at the time of writing.

The Fractal Launchpad allows game developers to raise capital via the sale of their digital in-game assets. Fractal only supports Gaming NFTs projects and does not host IDOs type launches at the moment.

Most NFT Launchpads support Ethereum or Binance NFTs only. This is one of the first, and most important launchpad supporting Solana projects. The team’s goal is to make trading NFTs as cheap as possible – preferably, free.

To achieve their goal of supporting game developers by empowering their communities to participate in the game-building process, Fractal is looking to onboard game developers. Teams building compelling projects on the Solana ecosystem can already apply for the Fractal Launchpad by answering a 7 minutes survey about your project.

The Fractal Marketplace is just one piece of the Fractal Ecosystem. Once a project is approved, it will be featured on Fractal Radio, a podcast about NFT gaming. Here is an interview with the Genopets team discussing their move-to-earn model.

The launchpad is already hosting a first NFT project, House of Sparta, a real-time strategy game where players representing two factions will have to utilize battlefield tactics, inter-player diplomacy, and cooperation to command their army to victory.

Crowdfunding on the Marketplace follows a linear procedure and is open to anyone. You buy NFTs with SOL and get the NFT straight in your wallet, there’s no allocation based on staking or other whitelist mechanisms. At the moment, Fractal didn’t announce a currency specific to their Launchpad.