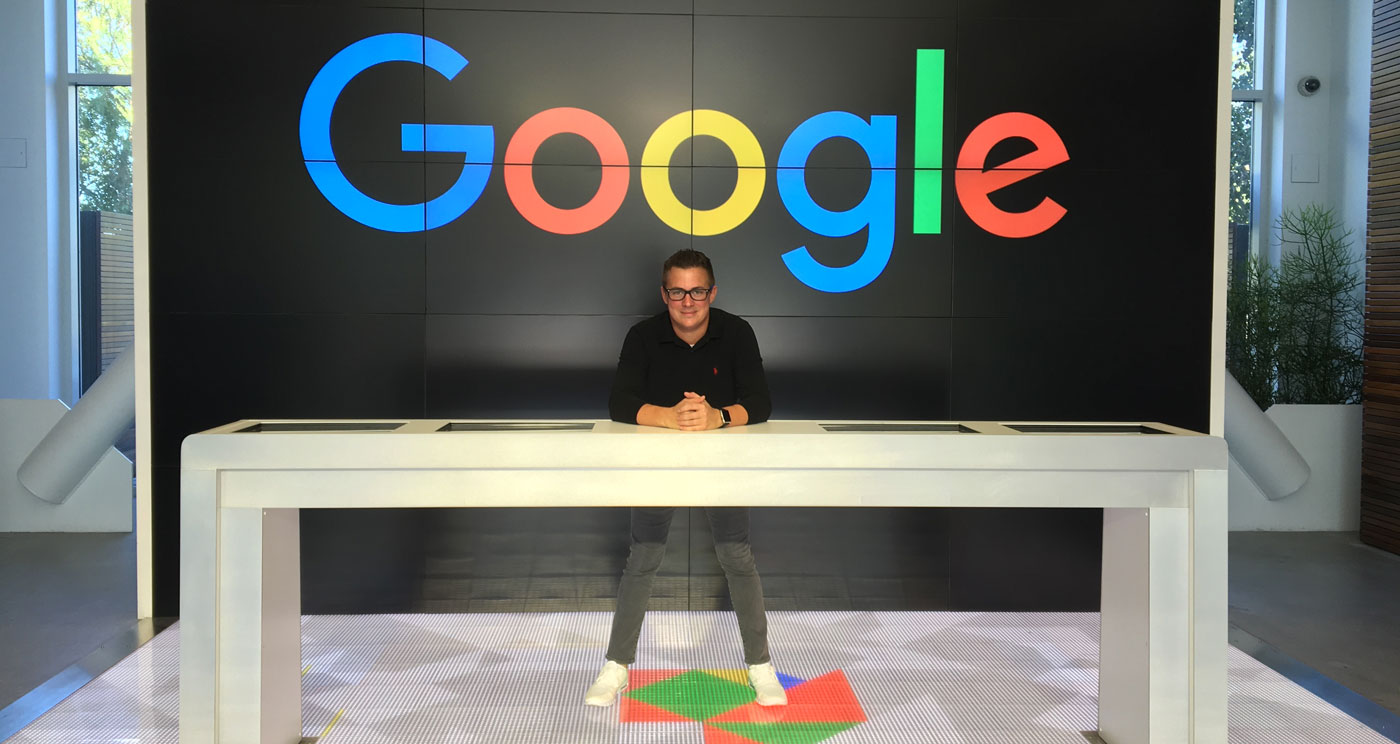 Ryan Wyatt, the man behind most of the biggest YouTube Gaming partnerships in the last 7 years, is leaving the company to join Polygon as the CEO of their adoption division, Polygon Studios. He’ll focus on investors and developers.

Who is Ryan Wyatt

If you’ve not been around streamers in the past few years, it’s possible you never heard of Ryan Wyatt. However, he’s been quite a big deal at YouTube Gaming.

During his time at Google, the company has persuaded many of Twitch’s biggest stars to stream exclusively on YouTube, including Jack “CouRage” Dunlop, Tim “TimTheTatMan” Betar and Ludwig Ahgren.

Wyatt always self-described on Twitter as a web3 advisor, and he was already involved in NFT and blockchain projects as a consultant.

However, no one expected him to actually jump ships and leave one of the biggest corporations in the world to join what, on paper, is still a small company.

Ryan is not the first to join the crypto revolution coming from a high-profile tech background.

According to the NY Times, many executives are joining the trend by leaving extremely high-paying and high-stakes jobs to help web3 adoption. They call it the “get rich quicker scheme” – we think it’s simply the future, as web2 was back in the days.

Here’s an interview snippet from Wyatt talking about blockchain gaming:

What is Polygon Studios

Polygon is a protocol and a framework for building and connecting Ethereum-compatible blockchain networks. Aggregating scalable solutions on Ethereum supporting a multi-chain Ethereum ecosystem.

There aren’t many details about Polygon Studios on their website, which makes most of us think one of his first tasks as CEO will be designing it to explain what they’re all about.

However, we can already see big logos in their partner’s section, such as Atari, Decentraland, and The Sandbox. Considering over 50% of the list is in blockchain-gaming, and that they hired the ex-head of YouTube Gaming as CEO, it’s fair to assume the main push of Polygon Studios at the beginning will be in decentralized gaming.

This is an exciting new project from one of the fastest-growing blockchain solutions out there.

What Does It Mean for Web2 Giants

As Wyatt shared his notice publicly on Twitter, YouTube CEO Susan Wojcicki suggested the company is looking into crypto and NFTs.

“We’re always focused on expanding the YouTube ecosystem to help creators capitalize on emerging technologies, including things like NFTs, while continuing to strengthen and enhance the experiences creators and fans have on YouTube,” Wojcicki said in a letter outlining YouTube’s 2022 priorities.

The gaming industry in web2 (Twitch, YouTube, Facebook) is taking some serious hits, and we wouldn’t be surprised to see more high-profile individuals switching to blockchain gaming.

The standard on those platforms has simply been paying more to attract the best talent, leaving the vast majority of people (fans) completely out of the equation.

There’s a set amount of times you can pay streamers millions of dollars to have their audience while giving nothing to the audience themselves. After a bit, they become rightfully annoyed and stop following creators altogether.

We are social creatures, but we also live in a capitalistic world. The first huge platform that’ll be able to seriously reward audiences, along with their creators, will win the game.

We’re sure Polygon Studios is now a step closer, thanks to the direct oversight of a big name in the industry, which will attract investments, partnerships, and coordinate the efforts to build a more sustainable future for all.