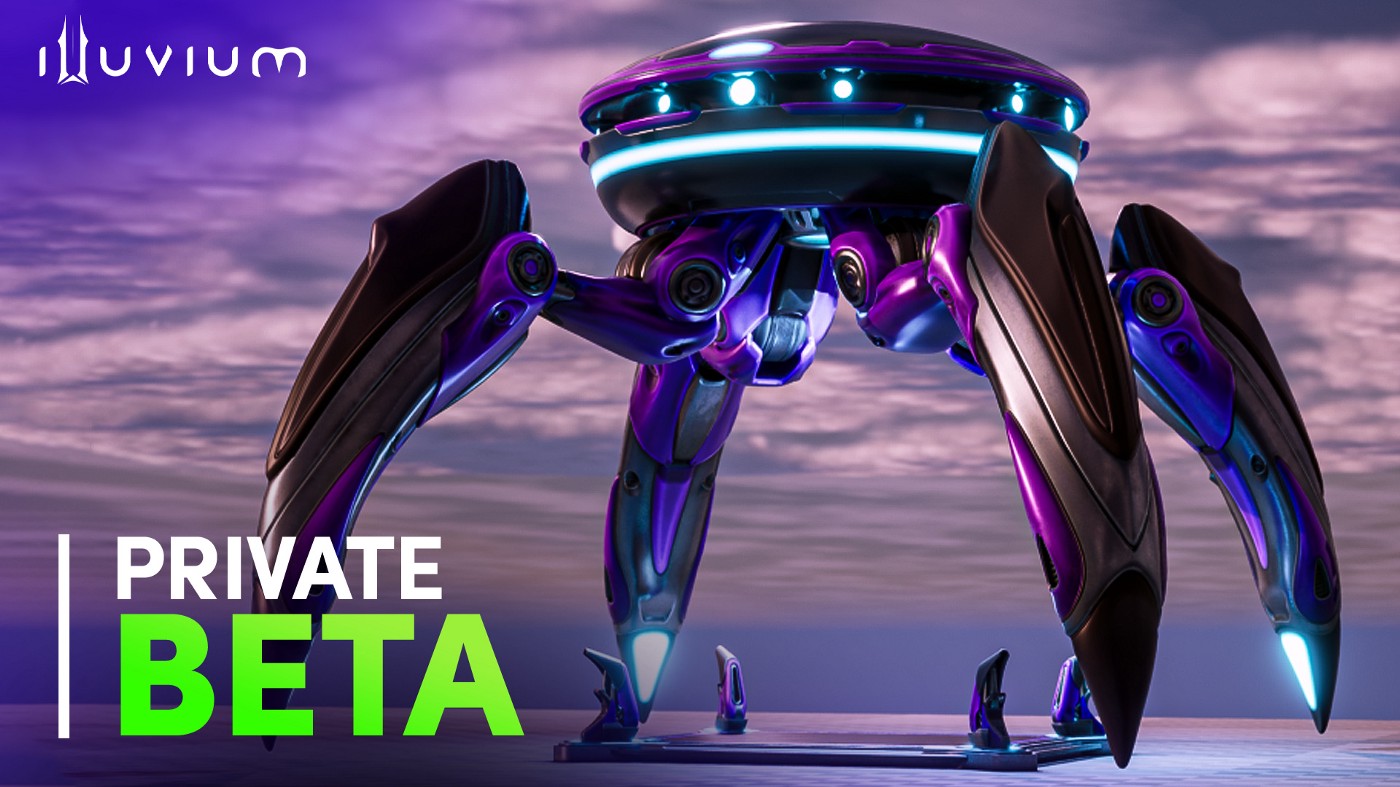 After postponing the initial Beta release last August, Illuvium is now ready to accept beta testers for the first stage of their gameplay, the autobattler. The Private Beta will focus on Survival Mode, PvE and won’t feature PvP battles.

How to register to Illuvium Beta

Once you have an account, fill out this application form to become a beta tester. It should only take 5-10 minutes. Applying won’t guarantee your access to the beta, and will only serve as an indication of interest.

There are no other ways to register and take part in the Beta other than following the aforementioned steps.

The beta test will begin soon, starting with a small number of exclusive invites. It will run for as long as they need to test the systems to ensure that they are ready for launch.

All invited participants will be required to sign a confidentiality agreement prior to accessing the beta test. As the game is still work-in-progress, no streaming, recording, screenshotting, screen sharing, and any other information sharing will be allowed.

The Illuvium Beta is available for PC players only as of now. You will receive an email if your application is accepted.

What can you do in the Beta

If Illuvium considers your system specs and application good enough for the Beta, you will get dibs on the first gameplay experience for the game.

The Beta will focus on PvE only as of now. You’ll battle through increasingly difficult waves of enemies until you die. There’s no definitive victory, and your gameplay experience will be different each time you open the client.

Every day, the mode will reset. You will battle new Illuvials and compete to win the best spot on the daily leaderboard.

At any point during your experience, you can report bugs and submit feedback to the team. They will carefully review each suggestion to provide a better experience to future players.

The Beta gameplay, and all content, are currently available in English only. Later on, the game will probably be available in more languages.

Illuvium is an open-world RPG adventure game on the Ethereum blockchain, while using Immutable X. Players journey across a vast and varied landscape to hunt and capture all kinds of creatures, the so-called Illuvials. Together with their little creatures, players need to discover what caused the cataclysm that shattered the world.

From a gameplay perspective, players need to capture creatures. There are initially already more than 100 Illuvials to find and capture. Each monster has different attributes and powers. There are also different classes and abilities. Capture them, upgrade them and combine two Iluvials to fuse a new one.

Gamers can earn ILV tokens through play, and become part of the community through token ownership.

Players can store their Illuvials on so-called Shards, a bit like a collectible card. These cards hold the essence of an Illuvial. You can trade the shards in the marketplace or give them to a friend.