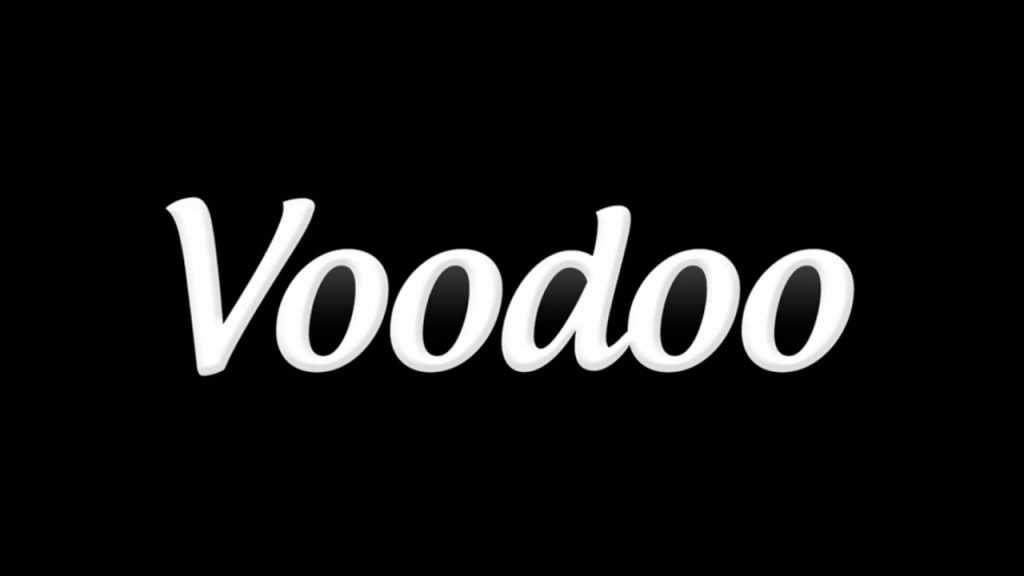 Goldman Sachs and Tencent-backed game maker Voodoo has announced in the next twelve months it will invest $200 million in studios that develop blockchain games.

Voodoo has turned its attention to blockchain and founder Alex Yazdi is quoted as saying “Blockchain will especially disrupt gaming, as players are already used to buying digital assets“.

The company intends on using the 200 million to fund startup gaming studios and to create another 20 internal studios within the existing company.

Concepts and Beta to Rapid Deployment

While details aren’t publicly available the company has an existing business model which would likely expand into blockchain-based games.

Currently, Voodoo accepts concepts from developers around the globe, who send in a beta of their game. The team at Voodoo, if they approve, then proceed with rapid development and coaching of the game studio to bring the game to market quickly.

Voodoo generally publish free title but monetize in-app purchases. The obvious synergy for Voodoo with blockchain is the sale and usage of in-game NFT assets.

Voodoo’s approach will bring something that’s been missing from a lot of blockchain games. That’s a low barrier to entry with a keep-it-simple approach.

There are five core elements to Voodoo games which are:

What is Voodoo Games?

Voodoo is a French video game developer known for funding and acquiring game studios. The company is based in Paris, with international offices. It was founded in 2013 by Alexandre Yazdi and Laurent Ritter. Voodoo games termed their games “hyper-casual” and apply a keep it simple approach. The core concept is the ability to pick up the game, play and put it down whenever you have a spare moment to do so.

The game maker platform has more than 5 billion downloads and exceeds an active user base of 300 million.