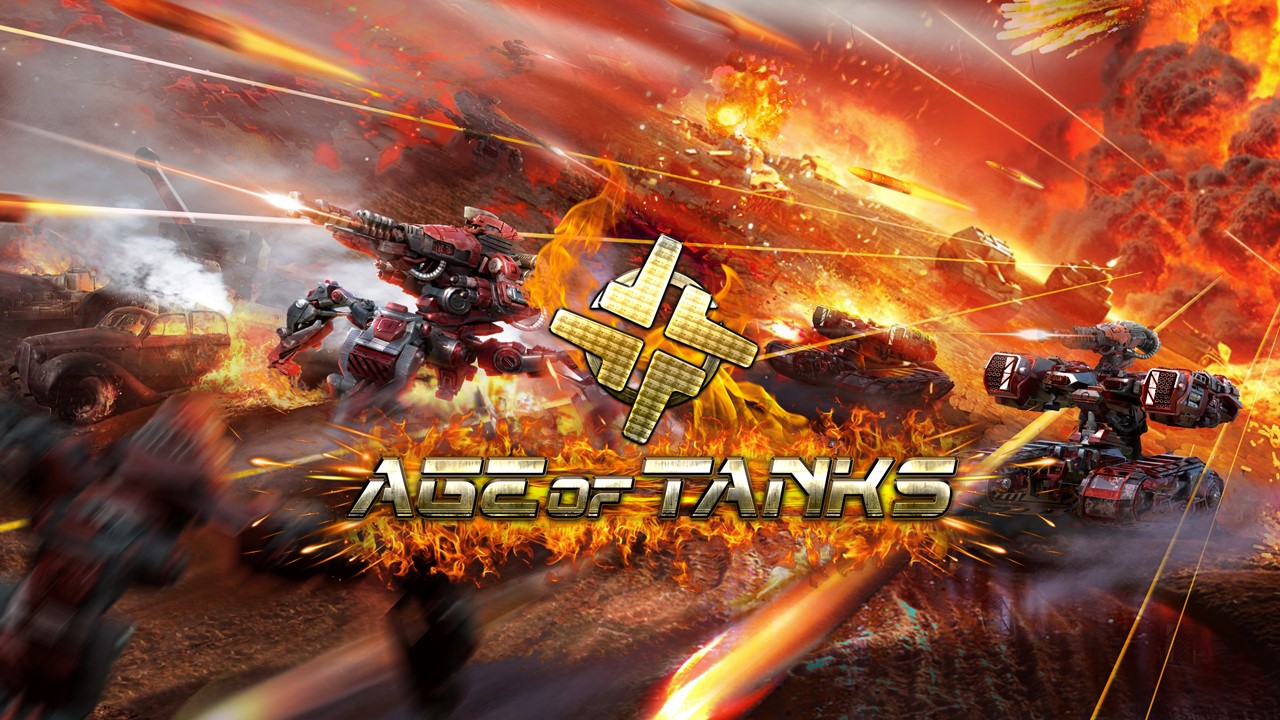 Age of Tanks is rumored to release a beta version and start their first public NFT sale sometime in January. Let’s take a first look at this upcoming game developed by Defination, an innovative game design studio based in Singapore.

What is Age of Tanks?

Age of Tanks is a 3D turn-based strategy card game, set in an immersive metaverse, where players can assemble their preferred tanks, build their tank teams, outwit opponents, and rule the battlefield.

Players in the game will get the title of “Champions” and own parts of Tanks that, when combined, can be used to fight and earn the in-game currency. As with all NFT-games, Players have full, trustless ownership of their assets and can trade them in the marketplace.

Defination released a first demo Gameplay back in November, 2021 and got traction within the NFT communities. Here’s the video:

The video clearly shows the basic mechanics of the game, but if you want to learn more we suggest giving a read to their Iron Clad (fun naming for the Whitepaper). You can read the Iron Clad in PDF version or keep an eye on their GitHub Iron Clad pages.

The developers are committed to always support Free to Play gamers in their AMAs and whitepaper.

At the start of your Age of Tanks journey, you will get a basic tank for free, which you can use to farm the game currency (Brodium). As soon as you get enough Brodium, you can start opening Warchests.

Inside Warchests, you will find the materials needed to build new tanks and progress in your journey. You will then need to pay a conversion fee with AOT tokens to build a tank out of the pieces found in warchests.

Tanks are the most important elements for battling opponents and earning AOT. But before you can start earning from the game, you need to battle in PVP mode.

When you start out with a free Tank, you won’t have access to PVP. You will only be able to play in PVE mode until you get enough Brodium to purchase Warchests and assemble a new tank. You will then gain access to the PVP mode.

Tanks are built out of four components:

Each part can be traded individually and/or as part of a Tank build. Tanks will all be very different from each other and each component will give the players special bonuses and abilities based on their rarity level.

Components of all rarities can be traded in the Marketplace, including parts obtained with Brodium only after the PVE campaign. This gives new, free-to-play users the ability to exchange parts they obtained for free for a profit, instead of building a new Tank, if they’re not interested in proceeding playing the game in PVP mode.

This is where things get serious. You can battle in 1vs1 or 7vs7 —  the latter will be the best option if you decide to join a guild.

Each battle will give you AOT, the game official governance token, depending on the difficulty and components’ rarity. Details on how much AOT is earned and/or actual earning opportunities per battle are still unknown, but the CEO claims this is the best time to enter and start earning your first components and AOT.

Players will need energy to enter an Arena. Daily energy levels will be limited in order to control the amount of AOT that can be earned to maintain a sustainable in-game economy.

Who is Behind the Game?

The team behind Age of Tanks is a small game development studio in Singapore named Defination.

Defination is a 9-people team with Jackson Neo as the lead. In the past weeks he’s been conducting almost daily AMAs with publications in the NFT space and is very open about the stage of development for the game.

According to Neo, they were a game design firm first, hence they are putting the gaming experience first. Age of Tanks development started a while back but in 2021, the Defination team then decided to pivot and introduce NFT and play-to-earn mechanics in the project.

Lots of games in the blockchain sphere can feel like outdated browser games with NFT components. The team behind Age of Tanks wants to fight this status quo and build something that’s unique, enjoyable, and sustainable – even in bear markets.

Watch the AMA held by UniX Gaming with Defination’s CEO Jackson Neo himself sharing his vision.

This graph below details the gameflow and how Brodium and AOT are earned and burned in the ecosystem. As you can see, there’s a high utility of the token inside the game. In order to upgrade your Tank Parts, open new warchests, or forge parts to get higher rarities.

AOT will also be needed for Landplay monde in order to buy land, forges, and other in-game components. Age of Tanks will not be the sole owner of all lands and forges. They made it clear they want players to take ownership of in-game components.

The game runs on the BSC (Binance Smart Chain). The AOT token is already available for trading on Pancake Swap and MEXC.

AOT can be farmed quite easily with PVP battles. But with limited daily earnings, high token utility and burning mechanisms, we believe the tokenomics for Age of Tanks have the potential to become a sustainable model.

As the CEO admitted, marketing is mostly done by word of mouth right now, and the 5% planned for it will probably not suffice for a full marketing campaign. Again, the team is focusing on building an engaging and fun experience that will speak for itself. However, the game has a very active community which is growing quickly.

With solid tokenomics and an experienced development team, Age of Tanks looks like a promising project. We are looking forward to seeing the beta version which should be launched soon. This will give us a better perspective on the potential of the game in terms of fun and earning possibilities.

Keep an eye open on the official twitter account and discord server if you want to get in early in the upcoming beta and NFT drop!