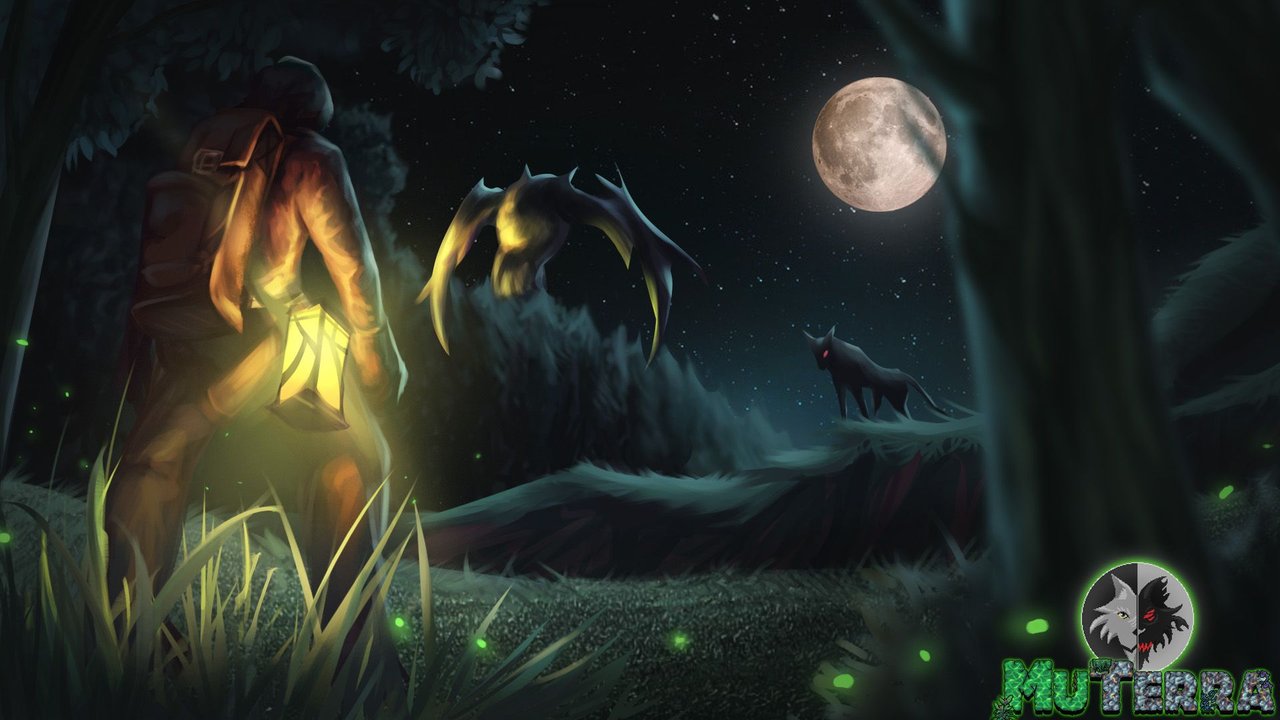 Joining the ranks of the creature battler genre, MuTerra brings us a long overdue dev update and new information about their upcoming testing phase. Built on Hive, a blockchain mostly known for its social scene, MuTerra held its first pack sale back in July of 2021, selling all 10,000 packs in only two and a half hours!

And now, after a long news hiatus, the MuTerra team finally brings us a development update and also releases details about their upcoming alpha test phase. Though creature battler games seem to be everywhere these days, MuTerra is the only one on the Hive blockchain. Formerly known as Steem, Hive forked off from that platform and quickly established itself as the dominant twin. And though it hosts the very well-known blockchain game, Splinterlands, Hive is better known as a social platform.

MuTerra strives to bring more gaming attention to Hive with their creature battler game, currently being built on the Unity engine. Like Splinterlands, MuTerra plans to link to WAX, but with an interesting cross-blockchain configuration. The primary game connects to Hive. However, mutating/upgrading/converting your creatures, all happens on the WAX blockchain! It will be interesting to see how this plays out. It could be a cool feature, or just a logistical pain to deal with.

According to the dev update, the user interface, soundtrack, and scene navigation are well on the way. Integration with the Hive blockchain has also begun. The team is working on converting concept art for new Mutees into pixel art and they released a screenshot of an interior map screen (work in progress).

In addition, the team continues to build out the lore for the game, most recently releasing a story about a type of Mutee called Flamander. As you might imagine from the name, it’s a kind of flaming lizard! Well maybe not actually flaming, but super hot! With flesh that melts swords and burns spears! Interestingly, the lore story also mentions using its tanned leather to make heat resistant armor. Could I equip my creature with some Flamander leather armor after I manage to defeat the beast? That would be pretty cool! You can read the full lore story here.

MuTerra just announced an alpha testing phase to start on January 7th, 2022. The testing phase opens up to players in staggered groups. Here are the official details in regards to what order they will invite new players.

We will be inviting the following people in a PHASED manner, starting this Friday January 7, 2022 at 1 PM GMT.

1. Everyone who bought MALDIVES packs in the HIVE side of the Pre-Sale.

2. Everyone currently in possession of MALDIVES packs. (packs bought from Hive Engine Included)

3. Everyone who opened their MALDIVES packs.

4. Everyone who Participated in the 4 seasons of the Discord Game we hosted.

The players that are being invited this Friday will be announced in our Discord server : MuTerra : Discord

For players who don’t fit into any of the above categories, you can still get a spot in the alpha by participating in the upcoming sale on WAX, playing the next season of their Discord game, or through a msterious crate sale! We know that 9,000 Maldvies packs will be sold during the WAX sale, but have no start date, yet. As for the crate sale, this is truly a mystery, but I would guess that it could include Mutee equipment and/or cage parts.

It’s unclear as to how much gameplay will be available during this testing phase. The team warns players to not expect a completed product. But whatever is there should steadily improve over the weeks as the dev team incorporates new features. It is also suggested that you talk with NPCs in the game, as they may have special insider information!

This testing phase continues until the team decides that they are ready for the alpha launch.

Important Note: This testing phase is not a chance to get a head start. Everything will be wiped once the official alpha launches.

MuTerra is a taming / creature battler game based on the Hive and WAX blockchains. Players live in a game world where mutated plants and animals have overtaken the lands. Humanity’s only chance at survival lies in capturing and taming these fierce creatures!

Like any good creature battler game, MuTerra features taming, training, and fighting with various mutated creatures, called Mutees. Players have a limited number of hunts a day, and only a certain number of ‘steps’ for each hunt. Steps can yield treasure, cage parts, Mutee encounters, and more! MuTerra will feature a free to play option, but mainly as a way for people to try the game. The rewards for free to play will be minimal or non-existent. In order to full appreciate the game, players need Mutees and cages for their Mutees,.

Mutees require cages to battle for you and level up. MuTerra includes other features such as tamers who level up and receive bonuses and new skills. The game plans to include PvE, PVP, tournaments, guilds, world events, and gear and boosts for your Mutees!

MUT, the Mutee Utility Token, will be the game currency. Only be found by hunting, MUT will be used for things such as buying items from shops, buying extra hunts, and other such in-game activities. There will also be a governance council consisting of players. They will have control over some aspects of the game such as MUT distribution and future development focus.