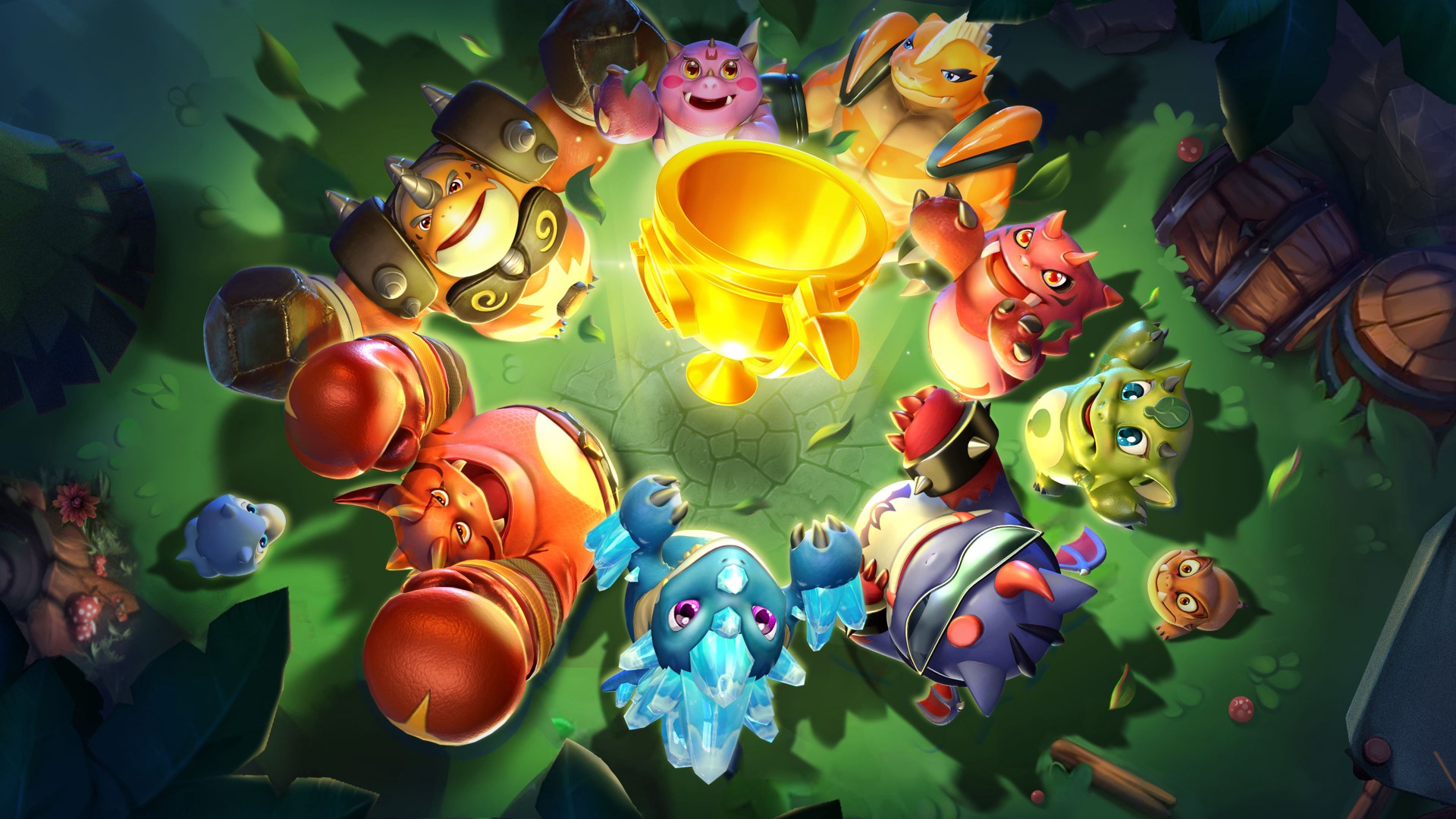 DragonMaster launched its beta test on the Polygon Test Network on December 30.  The launch includes a prize pool of 20,000 DMT. Players lucky enough to be involved not only get the first look but potentially a big prize.

Who Gets to Play?

A select group who get to play the Beta Test including:

If you were lucky enough to be in one of these groups, you’ll want to view the YouTube tutorial on how to participate. Then straight away head on over to the Beta Test.

There’s a market that is a web-based interface and the first landing point for new players.  The web interface is where you connect your wallet and is used to hatch, sell, view, and manage your dragons.

The web-based interface allows you to connect your MetaMask Wallet. You can then view your NFTs and game currencies.  This is where you bind an email address and create a password to log in to the mobile game.  You also set your screen name (Nickname) which other players will see when you compete.

While in this interface you’ll also want to make sure that you hatch a dragon in the four different sizes, small, medium, large, and extra-large.  You’ll need one of each dragon size to create a team in the mobile game.

The web platform also allows you to put your dragon on the market or buy one from another user.  There’s a Dashboard as well as options to view your NFT boxes, Game Tokens, and general account information.

After creating a username and password on the web interface users can load up the mobile platform.  Logging in reveals the home screen and a carefully laid out tutorial on how to start competing with your dragons.

The intuitive setup lets you choose your team with your first match being a trial run to ensure you understand how to play.  Other features built into the game include Daily and Special Tasks.

Overall the gameplay for DragonMaster is intuitive, enjoyable, and the low fees payable on Polygon make it much more enjoyable than Ethereum based competitors.

The combination of an enjoyable game without the worry of paying a fortune in gas fees makes this game a winner.

Dragon Master is the first game to combine Real Time Strategy (RTS), MOBA, and blockchain.  Magic Hat gaming studio is developing the game. Taking place on Lemuria, a metaverse Dragon World, players can collect, breed, earn, and through the DAO own part of the gaming ecosystem.