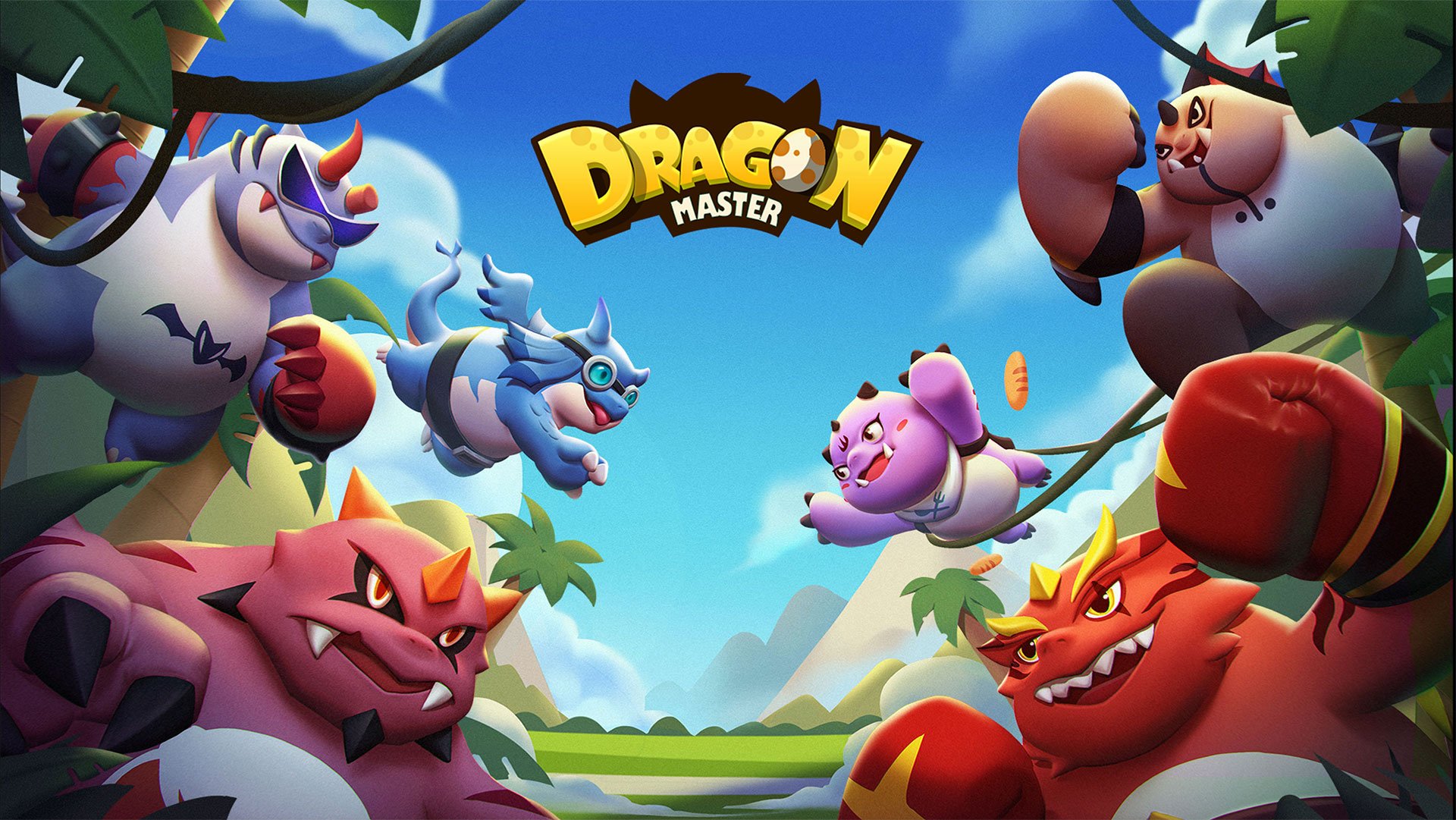 DragonMaster is about to release the game’s Genesis Dragon Eggs.  The sale will take place between Dec 24th 12:00 GMT and Dec 28th 12:00 GMT 2021.  This will be a player’s chance to score a genesis Egg in the upcoming Dragon Metaverse.

Buyers must first go through the whitelist process. There’s also a limit per wallet on the number of Eggs or Egg Packs that you can purchase.  Pre-game NFT sales have been known to sell out so adding a wallet limit is a smart move.  At the time of writing, there were already 1500 wallets registered on the whitelist.

The original version of the game will feature thirteen different Dragon races.

If you want to get yourself on the whitelist you’ll need to join the discord or visit the website to get full details.  Payment will take place on the Polygon network with payment required in WETH.  The sale will consist of a total of 3,000 Four Egg Box’s dropped with a max of one box per wallet.  There will be a total of 6,000 single egg boxes, with a max of four boxes per wallet.

If you purchase a four-box set you have an equal chance to score each of the dragon types apart from a Special Dragon. You’ll need to buy a single box if you want a chance at the specials.

Recently IndiGG announced their support for DragonMaster.  That’s big news as IndiGG is not only a sub-DAO of Yield Guild Games but also has the support of the team at Polygon.  IndiGG games plan to bring pay to earn gaming to India.  India is currently the second most populated country in the world with a population of 1.38 Billion.  To put that in perspective that’s just over four times the United States.  As the game is still to officially launch, guild interest this early is a positive sign.

To compete however players will require four dragons of differing sizes. Further only players who mint a genesis dragon will be able to join the official release on December 30. When hatched, Dragon owners can breed dragons, compete on DragonStone Island, or if desired just add to their collection.

For more information, players should join the DragonMaster Discord.

Dragon Master is the first game to combine Real Time Strategy (RTS), MOBA, and blockchain.  Magic Hat gaming studio is developing the game. Taking place on Lemuria, a metaverse Dragon World, players can collect, breed, earn, and through the DAO own part of the gaming ecosystem.