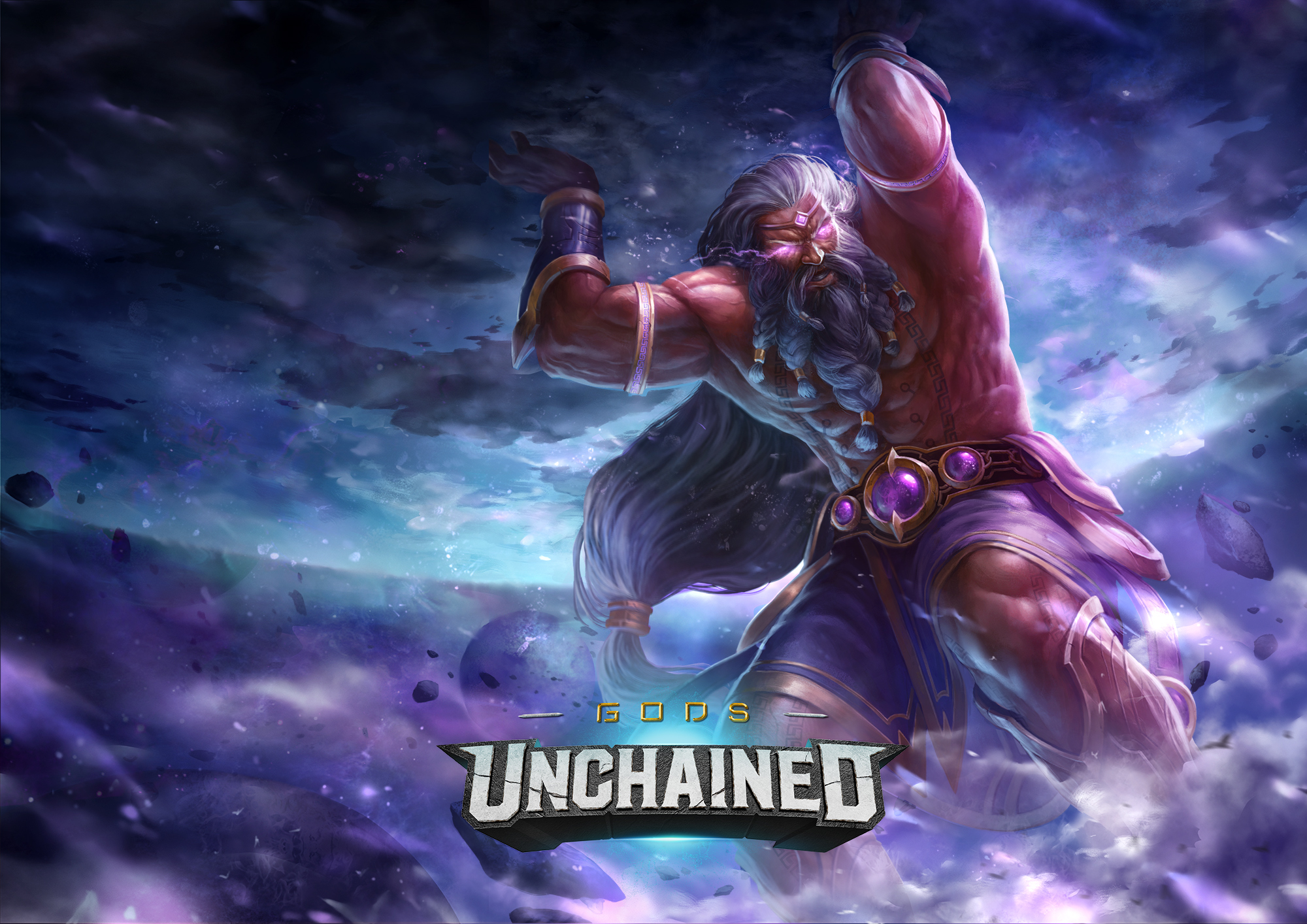 Within the Immutable X marketplace, Gods Unchained players now have three additional ways to purchase their cards! In addition to using Ethereum, players can now buy and list cards with the GODS (Gods Unchained), USDC, and IMX (Immutable X) tokens! In other news, a new balance patch for the Divine Order expansion set landed this week.

More ways to pay for Gods Unchained cards in the Immutable X marketplace! This is big news for both Gods Unchained and Immutable X. Players now have two uses for their GODS tokens, forging Core cards and buying cards from the market. With a recent listing on Coinbase, the GODS token is taking a very strong start out of the gate!

In any marketplace, the ability to accept multiple types of payments is a useful service. Taking that first step, even if its limited, is an excellent sign for Immutable X as well!

Unfortunately, there is no automatic swapping in the system. If a card is listed for GODS tokens, you have to pay with GODS tokens. This makes the whole feature a little less appetizing. I guess it opens up the opportunity for arbitrages between currencies if there is a price discrepancy for the same card. But that sort of thing ends up being taken over by an army of bots. What they really need is for card owners to list in a $USD price, and then let players buy in any of the four currencies. Instead, what we have now is basically four different marketplaces for Gods Unchained cards — all on Immutable X! Hopefully there will be some feature enhancements in the near future.

Besides that, it’s nice to have additional support and usage for the GODS and IMX tokens. I think this bodes well for both projects.

This week also brings a fresh balance patch to Gods Unchained players. Several strong, staple cards from the Divine Order set were toned down a bit. This includes Decaying Rhino, Guild Enforcer, Moon-Crazed Cyclops, and Einar the Frozen King. The Rhino loses an attack point, the Enforcer an armor point, and the Cyclops now only gains strength if its owner is frenzied. But poor Einar suffers the biggest indignity. He now self-harms if there are no creatures on the opponent’s side of the board!

Also, a number of cards received minor buffs, mostly in the form of mana cost reduction, though a few have had their stats altered. See the official blog post for a complete list of changes with this patch, including several bug fixes.

It has been great to see the Gods Unchained team maintain a steady flow of balance and bugfix patches for their game. I look forward to the upcoming Core card changes as well!

Gods Unchained is a free to play, collectible card game built on the Ethereum blockchain, that uses the Immutable X layer-2 solution. The blockchain stores all ownership of the cards, giving players full ownership over their own set of cards. Players earn digital ‘Core’ cards by playing the game. When they have two identical Core cards, they can mint these into one blockchain-based card which is tradeable on the market.

Featuring several play to earn mechanics, players gain cards by being active players, win packs by competing in the weekend tournaments, and earn $GODS tokens during the Blessing of the Gods event.

Gods Unchained Divine Order is the third card set after Genesis and Trial of the Gods. Divine Order introduces several new game mechanics and 190 new cards. Even though the Divine Order set is still undergoing balance changes, players can buy and open packs from the official site.

Find more information about the game in our Gods Unchained guide.