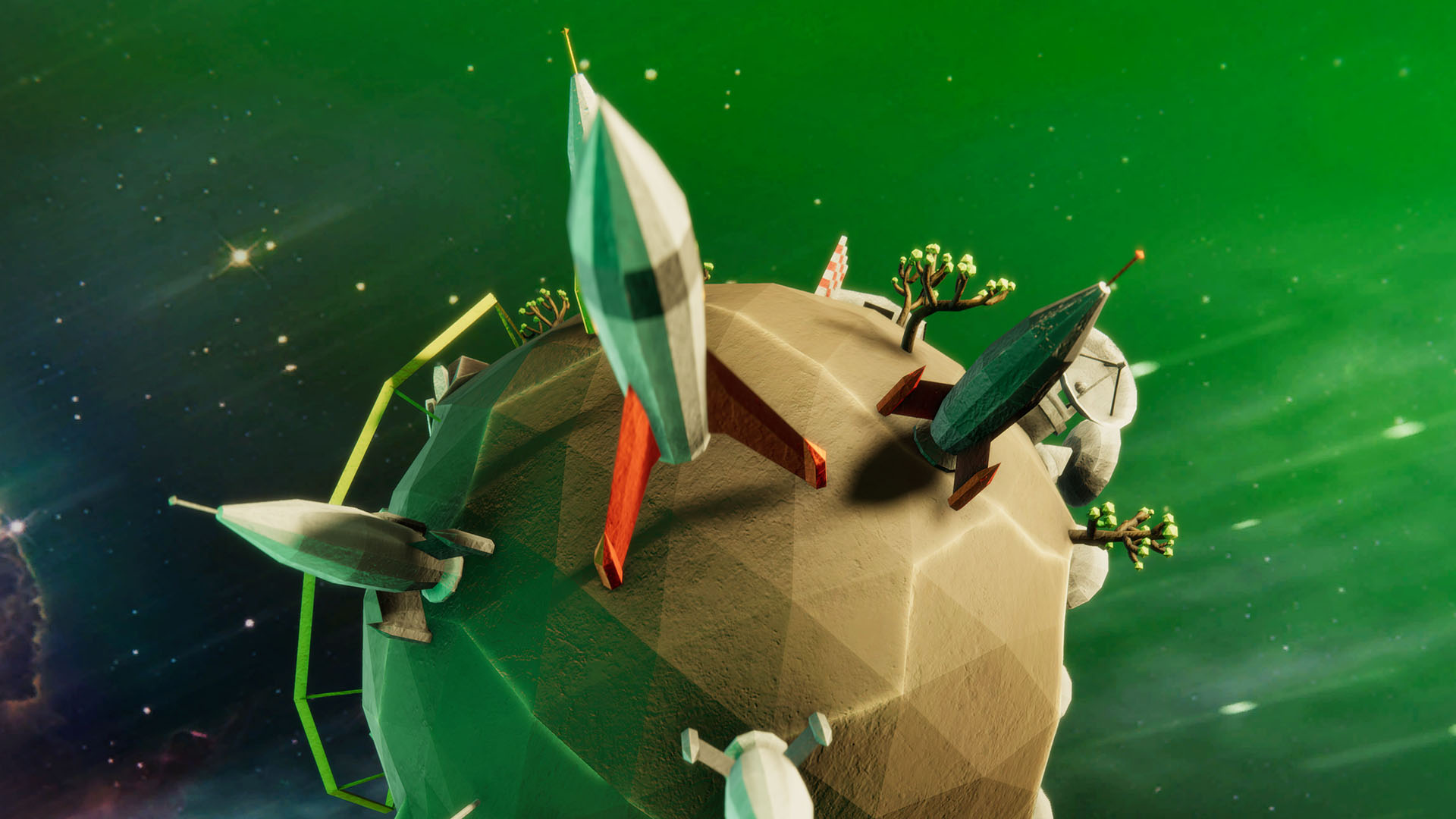 The genre of interconnected worlds on the blockchain is no longer anything new. And player created content in gaming predates personal computers. Even combining both of those things has become regular news. But Game Credits’ latest project adds on player governance — while starting the whole thing from scratch! This particular metaverse is called Genesis Worlds, and you can already get involved!

In a truly ground-up approach, everything in Genesis Worlds will be built by the community. Though the idea and process will initially be shepherded and built by the Game Credits crew, the goal is for true community governance and creation. Not only building the worlds and the quests, but also creating the very tools to build the worlds with and the documentation to go along with it. And even the governance! Once the initial setup period is complete, the invested community will govern and monitor themselves as well as the Worlds.

Founder NFTs for Genesis Worlds are called Genesis Mining Claims. These will exist for each World in the metaverse. The Mining Claim is represented by a 3d model of the World and grants the owner first rights at the Land sale for that World, the opportunity to participate in governance of the particular World it is associated with, and mine passively for GENESIS tokens!

These Mining Claims, called Liquid NFTs, are sold on a bonding curve. This means that every time a Claim sells, the next Claim becomes more expensive to purchase. Projects like Euler Beats and Gala Nodes use the same concept. It provides a soft limit to the number of Claims created based on what the market is willing to pay. Ten percent of each Mining Claim sale goes to the Genesis Foundation for development of tools for Genesis Worlds, such as clients, quest systems, map editor, etc.

When Can I Buy In to Genesis Worlds?

It’s unclear as to when these Mining Claims might be available. But with the publicly playable game expected in 18-24 months, we should see the first sales sometime before then. Users need $GAME (Game Credits tokens) to purchase Mining Claims (200 is the initial amount currently proposed). Each Mining Claim purchase locks the $GAME spent into the NFT when minted, effectively burning those tokens from the market. Genesis Worlds begins with 24 unique worlds, introduced a few at a time after launch.

But while we wait on Mining Claims, the GENESIS token is already available. The token launched in November of 2021. Interested players can purchase GENESIS on Quickswap and/or stake GAME tokens to earn GENESIS (note: your GAME tokens must be on the Polygon network to join the staking farm). GENESIS tokens are the governance and economic token for Genesis Worlds. Aside from using the tokens to purchase land or items on the in-game market, GENESIS stakers will have the opportunity to participate in directing and shaping the future development of Genesis Worlds.

Genesis itself will run as a non-profit organization, the Genesis Foundation, and direct all funds and revenues as reinvestments back into the game.

What is Game Credits?

Game Credits began as a gaming-oriented social cryptocurrency. But the project has undergone some changes since then. The current team is leveraging their existing token, GAME, to begin building out their vision of a metaverse. One that will last for 100 years!

The team also announced the launch of GAME Rewards a few months ago. Users get to stake on various games, and token holders earn loyalty points. Gamers can redeem these points for rewards, like for example in-game items, promotional NFT’s, tournament tickets or GAME tokens. Staking also generates a small revenue stream for developers of that certain game.

Game Credits also hosts their own NFT minter and marketplace on the Polygon network. Users can buy, sell, and create NFTs without any gas cost.