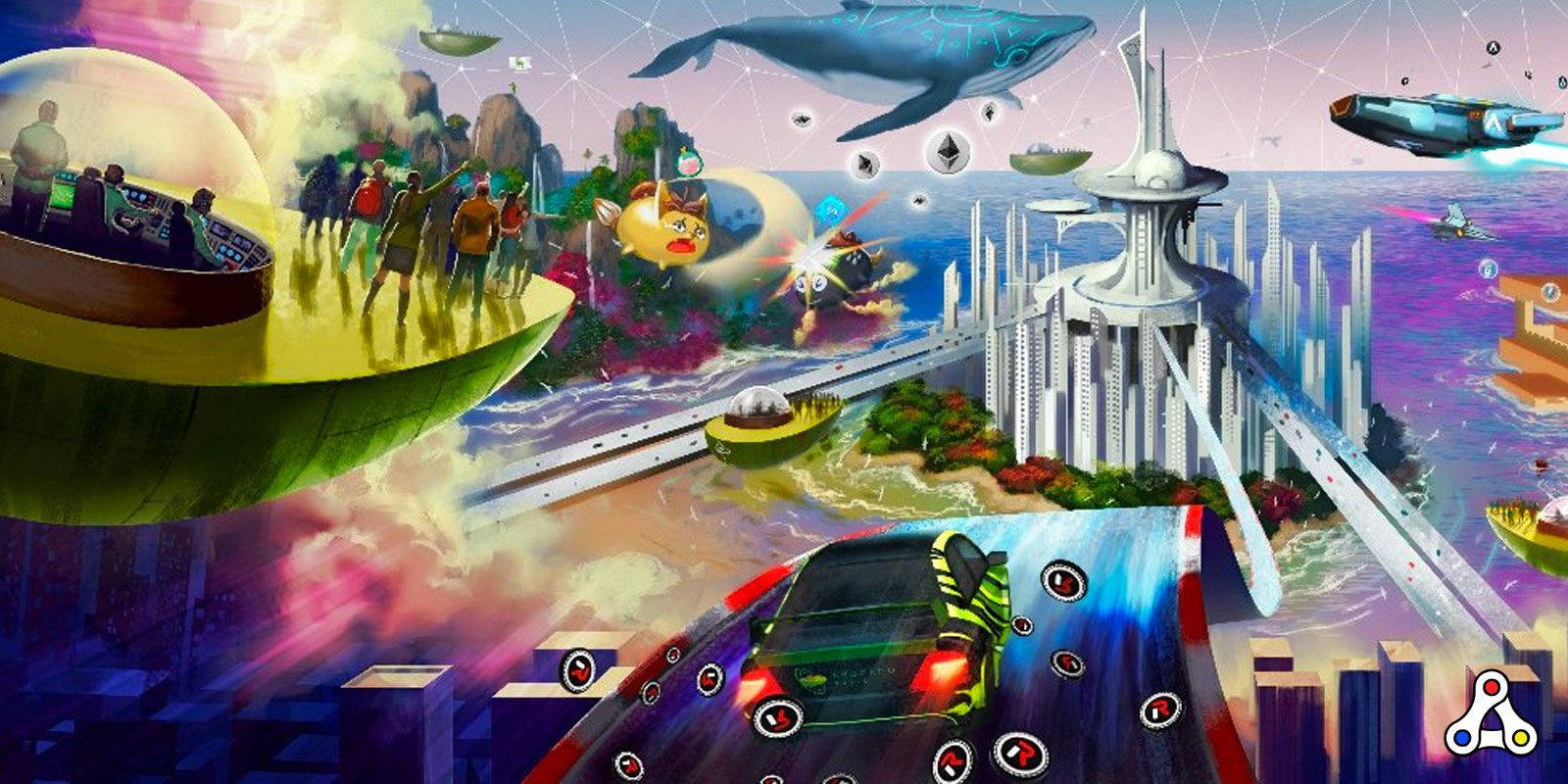 Blockchain gaming guild Avocado raised $18 million in Series A funding. Investors include big names such as Solana Ventures, Polygon Studios, Three Arrows Capital. This round of funding brings the current valuation of the six months old Avocado Guild to $200 million!  The team is very happy with the guild’s fundraise as they were initially only looking to raise $5 to $8 million.

Expansion of the scholarship program

The Guild is currently very active in play-to-earn games such as Axie Infinity, Cyball, and Revv Racing. The goal with the raised money is to expand their scholarship programs from 7,000 to 12,000 players. Managers lend out in-game assets to scholars. Managers and players will then share the in-game rewards. This business model allows gamers to fund their P2E career and managers to earn passive income on their investment.

Avocado Guild will keep focusing on players from the Philippines and Indonesia, following the CEO’s vision: empower, educate and enrich unbanked populations.

From Avocado Guild to AvocadoDAO

The team will also use the funds to help the transition from Avocado Guild to AvocadoDAO. A Decentralized Autonomous Organization which will be governed by AVG token holders. The community will then have a say on future investments and how current and the direction for current and future projects. The AVG token is not yet released, but it will be the key to a true decentralized and permissionless governance.

What is Avocado Guild ?

Brendan Wong founded Avocado Guild in 2021, with the mission to empower, educate and enrich the members of its community. There are currently over 7,000 players in the guild’s scholarship program. Brendan Wong describes Avocado Guild as the ‘metaverse of metaverses’ as it enables players to enter many different virtual worlds.

Avocado Guild already has partnerships with some of the biggest names in the play-to-earn ecosystem:  Axie Infinity, Revv Racing, Elpis Battle, Cyball, Thetan Arena, Sipher and Big Time Games.  With the recent funding round, we can probably expect the announcements of many new partnerships in the near future.