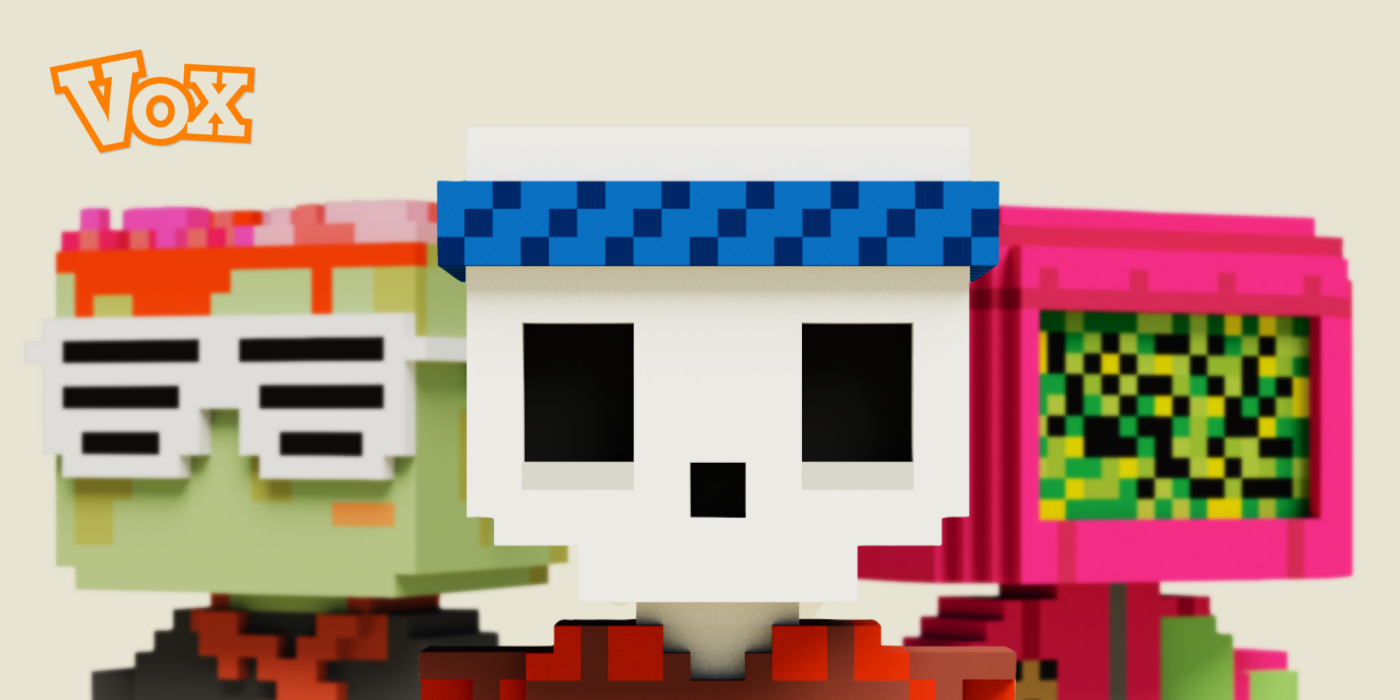 Gala Games wants to make things right after many fans were left in the cold during the sale of their new Vox NFT collectibles. Community members that saw their transactions failed or cancelled, will now receive a voucher to claim a Vox during the next round. When these next sale will happen, isn’t known yet.

Gala Games will drop ERC-1155 tickets for every failed transaction that hit the Vox smart contract. Based on the amount of gas fees spent, users can receive multiple tickets. Gala will send one ticket for every $400 lost. So if someone spent $1950 on gas fees, and saw their transaction fail, they will receive 5 tickets. Did they spend $350, then they will receive 1 ticket.

Gala Labs, a division of Gala Games, launched their Vox NFT collection earlier this week, but that sale left a bitter taste for many in the community. Smart buyers could circumvent the some of the protections, while in addition community members received their early access codes way too late. The Vox collectibles sold out within 8 minutes, a big success for Gala Games of course, but many left with empty hands.

This first Vox collection was based on Town Star. These 8,888 little characters also have the ability to yield farm a new token, VoxCoin. However, not much has been revealed about that yet, as that system is still in development. The next Vox collection, the one people will receive the ERC-1155 tickets for, will have a Mirandus theme. Because these tickets are NFTs, owners can trade them on the marketplace.

The Gala Games ecosystem is interesting. They rely on Ethereum now, and have made partnerships with Binance Smart Chain, Polygon and Flare Network to create a multi-chain environment. Above all they are building their own node network that will serve them in the years to come. The Gala Games node network is ultimately meant to store data, compute and confirm transactions. Similar to for example Flow, it will use a range of different types of nodes, each with a different purpose.

At the center of the current ecosystem, is Gala Games’ own GALA token. Gamers can earn this token by competing in weekly competitions for the free-to-play farming game Town Star. Registering is free, playing is free, and every week players can earn GALA tokens. These tokens can’t be used inside game worlds, but players can use them to obtain NFTs.